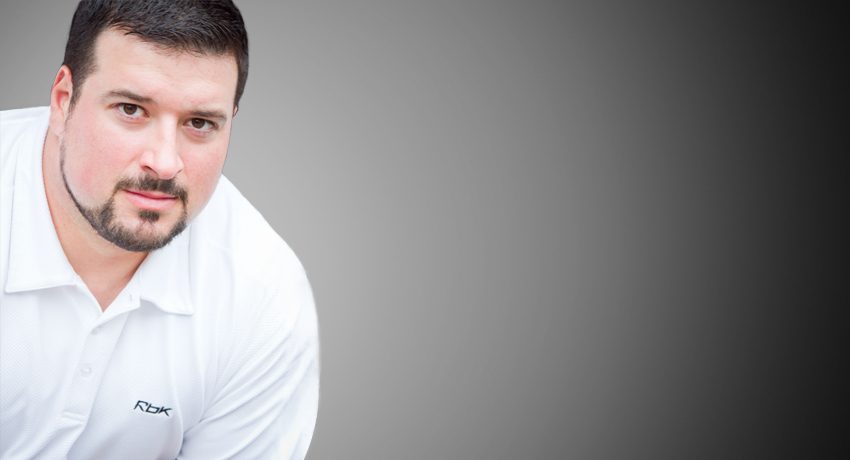 Former New England Patriots football player and philanthropist Joe Andruzzi, of Foxborough, Mass., will address graduating students and their families at Worcester State University’s undergraduate commencement ceremony on Saturday, May 13, 2017, at 10 a.m. at the  DCU Center in Worcester.

Andruzzi is known for helping people—whether it was as an offensive lineman, protecting a young Tom Brady in the early 2000s, or supporting charities as a young man. As a Patriot from 2000 through 2005, Andruzzi helped his team earn three Super Bowl rings on the field, and founded the C.J. Buckley Brain Cancer Research Fund at Children’s Hospital while off the field. His teammates chose him as their recipient of the Ed Block Courage award in 2002, which honors inspiration, sportsmanship, and courage.

In 2005, he left the Patriots and played for the Cleveland Browns. Two years later, he was diagnosed with non-Hodgkin’s Burkitt’s lymphoma, a fast-moving cancer that he battled aggressively at the Dana-Farber Cancer Institute and the Brigham and Women’s Hospital in Boston, after which he spent a year recuperating. Since then, his family has established the Joe Andruzzi Foundation, which provides funding to cancer patients and their families and helps fund pediatric brain cancer research. In recognition of his philanthropy, Andruzzi received the “Man of the Year” award from the Walter Camp Football Foundation in 2015.

A native of New York City, Andruzzi’s three brothers were firefighters during the September 11, 2001, attack on the World Trade Center. The three famously joined him and their father at the start of the September 23 Patriots home game versus ​the New York Jets​. The Patriots took home the ​Vince ​Lombardi ​T​rophy to conclude that season.​  Almost 12 years later, Andruzzi appeared in a photograph taken in the immediate aftermath of the Boston Marathon bombings, carrying an injured woman to emergency responders. It seemed to capture the essence of Joe Andruzzi, for all who knew him.

​Today, Andruzzi spends most of his time fundraising for his and his wife Jen’s foundation, and visits hospitals, bringing moments of joy into the lives of those battling cancer. They reside in Foxborough and have five children. 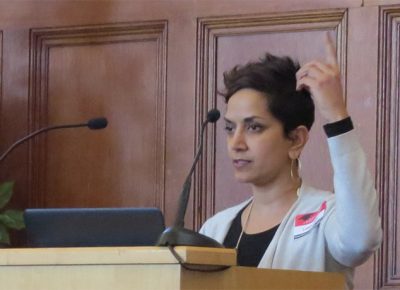 Community Gathers for the 100th and Final GradNation Summit

Students, educators, community officials, business leaders, educators, parents, and youth convened at the Alden Memorial auditorium on the Worcester Polytechnic Institute campus on Friday, March 17 for the 100th and final GradNation Community Summit, held fittingly in Worcester, a gateway city and thriving microcosm of American diversity. Kicking off with a cultural performance by area high . . .