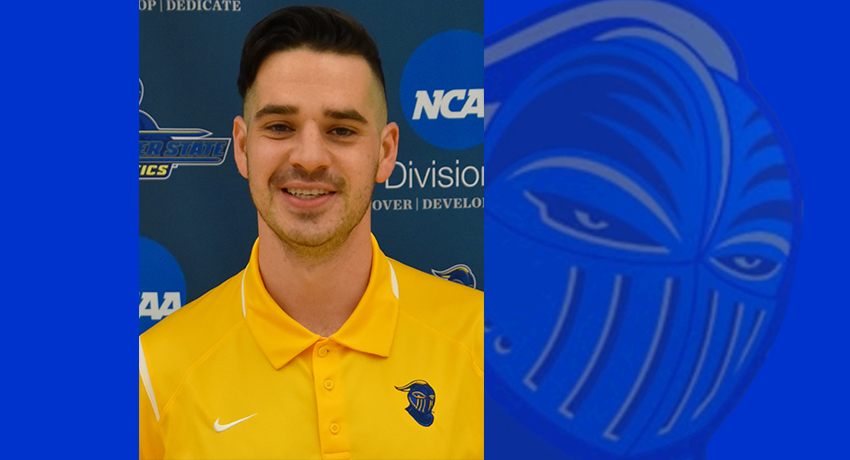 Aidan Abolfazli has been named the next head coach of the men’s soccer program.

Abolfazli takes over for Jason Willis, who announced he was stepping down from his role at Worcester State after 11 seasons earlier this month. Willis left the University as the program’s all-time winningest coach.

Abolfazli comes to Worcester State after spending the past year and a half as an assistant coach at Rhode Island College. His primary role on the staff was goalkeeping. Under Abolfazli’s leadership, Anchormen goalkeepers combined for a 10-7-2 record with four shutouts, a 1.44 goals-against average, and a .789 save percentage during the 2019 season. At season’s end, the Little East Conference named Abolfazli, and the rest of the staff, the LEC Men’s Soccer Coaching Staff of the Year.

Prior to his time at Rhode Island College, he had stops at club team GPS Fortis and at his alma maters, Doherty High School and Franklin Pierce University.

At Franklin Pierce, Abolfazli was a four-year member of the Raven men’s soccer program, recording a career goals-against average of 1.33, with a .743 save percentage and one shutout. He was a Northeast-10 Conference Commissioner’s Honor Roll selection each of his four years at Franklin Pierce.

“We are excited to welcome Aidan Abolfazli into the Lancers family,” saysDirector of Athletics Michael Mudd. “Coach Abolfazli takes over the reins of our men’s Soccer program with a great resume that he has achieved at a young age. He has played and coached at the collegiate level, has a great energy and passion for the game, and is very attentive to the details of what it takes to run a successful soccer program.

“In addition, with his Central Massachusetts roots, diverse background, and the fact that he has played for, assisted, or learned from some of the best head soccer coaches around New England, I believe he has earned the opportunity to run his own program at the collegiate level. Aidan will be a welcome addition to our men’s soccer program.”

“I would like to thank Mr. Mudd and the search committee for entrusting me with the responsibilities of head men’s soccer coach at Worcester State University,” says Abolfazli. “I’m especially excited to contribute to the tradition of academic and athletic excellence at a distinctive, diverse university in my hometown. It’s been an unusual year for all student-athletes. I’m really looking forward to supporting the players with their development while advancing our personality as an intelligent and determined team.” 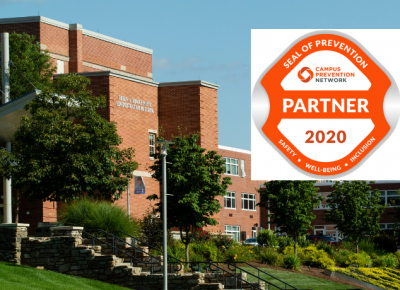