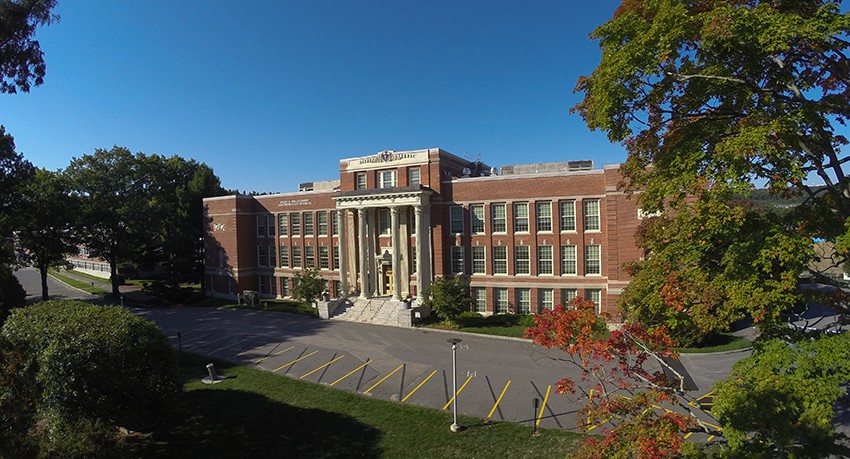 The renovated building opened in fall, 2009 and is achieving a 30 percent savings in energy, when compared to the Massachusetts Building Energy Code and reduced water usage by 20 percent.  “Worcester State College is committed to meeting the goals set forth in the Governor’s Executive Order 484, the Lead by Example program,” said Ashley.

LEED is a third party certification program and the nationally accepted benchmark for the design, construction and operation of high performance green buildings. Developed by the U.S. Green Building Council in 2000, LEED serves as a tool for buildings of all types and sizes. The certification process is a point based system with LEED levels of certified, silver, gold and platinum.

The renovation project, completed in partnership with the Commonwealth of Massachusetts Division of Capital Asset Management, was designed by the architectural firm MDS/ Miller Dyer Spears and constructed by W.T. Rich Company, Inc.

Renovation of the 63,000 square foot building was designed to centralize administrative and student services that were previously scattered around campus. The project incorporated many sustainable design practices including

Worcester State College has joined with more than 250 institutions nationwide that have pledged to become climate neutral by reducing greenhouse gas emissions on campus and promoting scholarship and research. President Ashley has signed the American College and University Presidents Climate Commitment.

Worcester State College will announce today that the largest fundraising campaign in its history has raised $12.3 million--surpassing the extended goal of $12 million announced in October 2009.  . . .