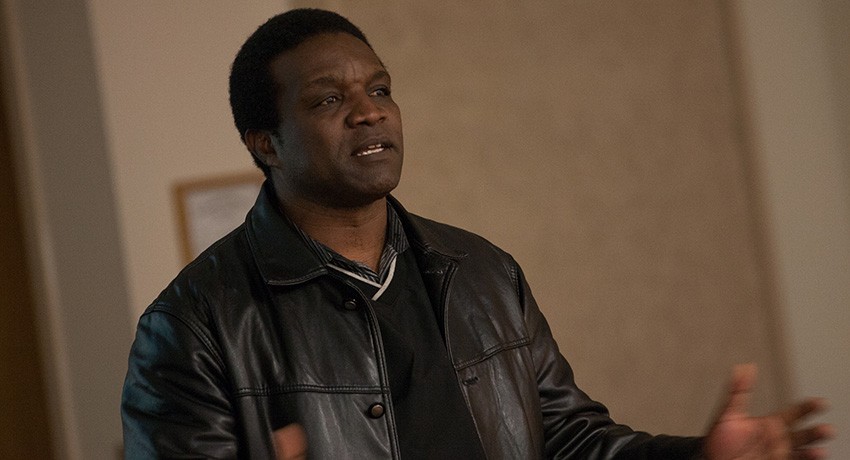 The Worecester State University Chapter of Amnesty International hosted a talk by Abdi Lidonde ’93, founder of the Beverly Lidonde School of Kenya on April 26 in the North/South Auditorium.

Lidonde, the uncle of chapter Secretary Camilla Lidonde, began building the school six years ago and opened it three years ago. He told the audience gathered in the Student Center’s North/South Auditorium that he founded the school to alleviate poverty in Africa.

Throughout his story, Abdi Lidonde pointed out that every challenge he faced actually brought him closer to realizing his dream to build this school. Because of this, he encouraged students to respect others because “you never know how they will open doors for you.” 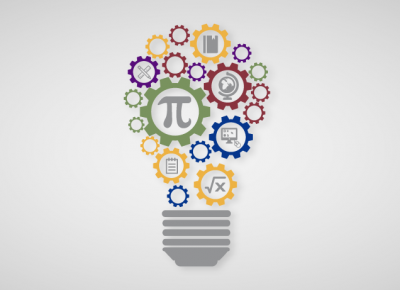 By the end of the 2012 tax filing season, WSU student volunteers saw over 600 taxpayers, making this the most successful year ever. Thirteen WSU students and four Holy Cross students helped locals of . . .