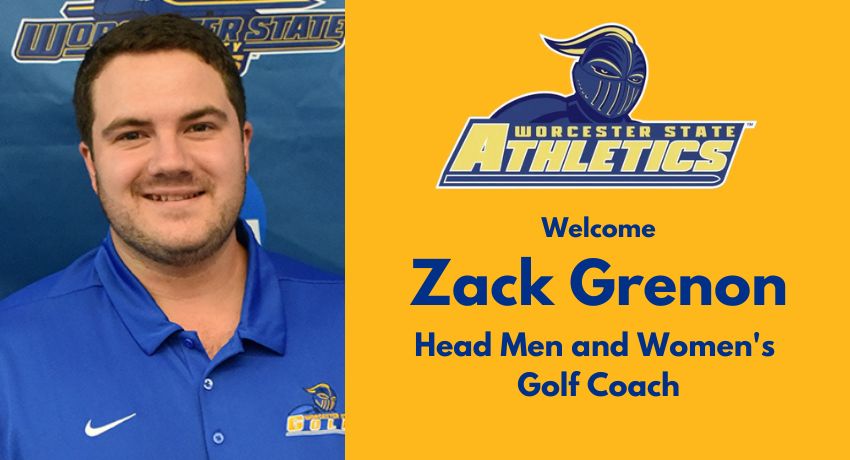 The Worcester State University Department of Athletics is pleased to announce that 2020 alumnus Zachary Grenon has been named the head coach of the Lancers men’s and women’s golf programs. Grenon will be taking over for his former head coach and 2000 alumnus Mark Gurski, who had been at the helm of the team since 2011, effective immediately.

“We are excited to have Zack lead our men’s and women’s golf programs. As a former student athlete on the Worcester State men’s golf team, playing under our former coach, Mark Gurski, Zack’s familiarity with the program and Worcester State will allow him to efficiently transition into this role,” said Athletic Director Michael Mudd. “In addition, his background as a club professional will allow our student athletes to get some great instruction and guidance both on and off the course.”

Gurski leaves behind an impressive legacy after his over 25-year involvement with the golf program at Worcester State. His tenure saw the men’s golf team capture the 2015 MASCAC Championship as well as GNAC individual medalist honors and a Men’s Golfer of the Year in 2016.

“I’m really excited to be named the head coach of both the men’s and women’s golf programs at Worcester State University,” said Grenon. “As a former member of the men’s team, I’m looking forward to rejoining Lancer Nation, this time as a coach. I can’t wait to begin working with our players to create an environment that is both fun and competitive.” 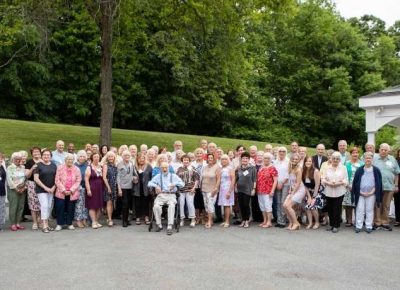