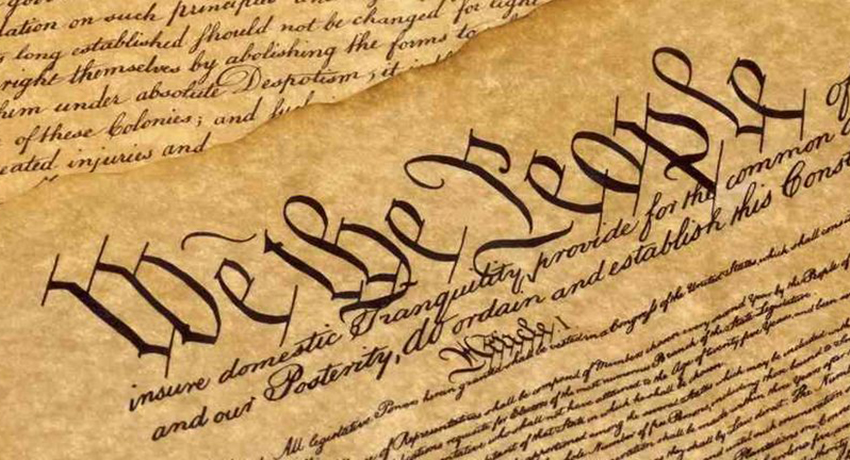 An online, moderated discussion will cover both sides of Massachusetts ballot question No. 2, the Ranked Voting Initiative, which asks voters to decide whether or not they should be allowed to rank candidates for office. Worcester State’s Binienda Center for Civic Engagement and the History and Political Science departments are partnering with the Edward M. Kennedy Institute for the United States Senate and the Higher Education Consortium of Central Massachusetts (HECCMA) to host the debate on Thursday, Sept. 17, to honor Constitution Day.

Moderated by Carrie Saldo, host and producer of WGBY’s Connecting Point and contributing reporter at WGBH Boston, the conversation will feature Paul Diego Craney, spokesperson and board member of the Massachusetts Fiscal Alliance, and Evan Falchuk, board chair of the Yes On 2 campaign.

The Constitution Day event is now in its eighth year and in the past has provided WSU students an opportunity to travel to the Kennedy Institute and participate in live debate about a constitutional issue. Some years, WSU students have mentored local high school students to take part in these debates. Even though this year it is being held online due to the COVID-19 pandemic, Binienda Center Director Mark Wagner, Ph.D., sees this as a potential boon rather than a setback.

Wagner says he is hoping to conduct a ranked-choice simulation at the end of the debate, which would give attendees an opportunity to better understand the process and what it will look like.

In addition to Constitution Day, Wagner says he and Assistant Professor Anthony Dell’Aera, Ph.D., of the History and Political Science Department, are planning to hold a series of democracy cafes and Zoom teach-ins in October, which will cover different topics related to the November election.

“Tony and I see the Constitution Day event as a kind of a preview of the programming we hope to provide in the run-up to the election in November,” he says.

Wagner says the campus community should expect more information about the October events in the coming weeks.
To register for Constitution Day Event on Ranked Choice Voting, go to https://www.emkinstitute.org/explore-the-institute/public-events-programs/public/ranked-choice-voting. 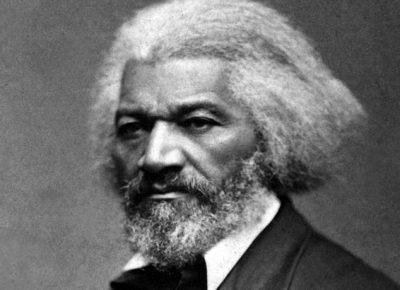 With sponsorship from Mass Humanities, the state affiliate for the National Endowment for the Humanities, Worcester State will host an online reading and discussion on Wednesday, Sept. 9, of Frederick Douglass's influential speech, "What to the Slave is the Fourth of July?" Douglass, a famed orator, gave this address in Rochester, N.Y., in 1852, having been invited to speak at a celebration of . . .