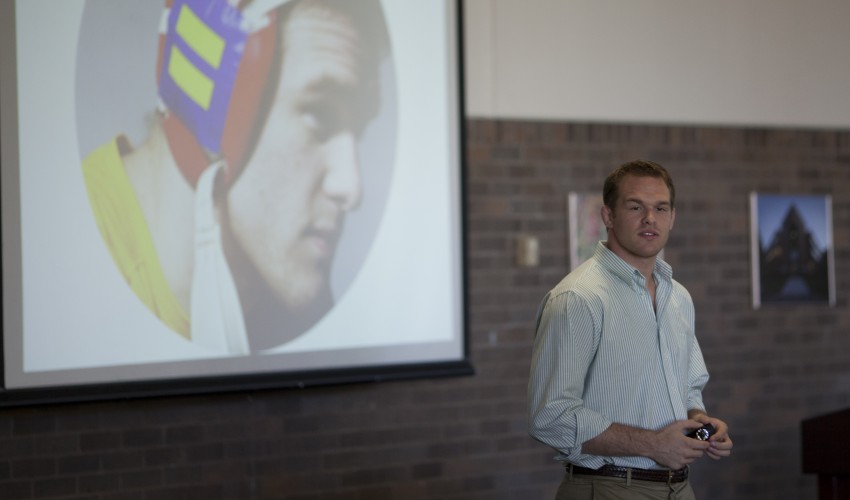 During his final season as an NCAA All-American and team wrestling captain at the University of Maryland, Taylor decided that his closest-held values as a leader and student-athlete required that he stand up and say something about the homophobia and transphobia he experienced in locker rooms and on playing fields across the nation. Like many college students, he had seen close friends struggle with the coming out process, often inhibited by the fear they had about disclosing their sexual orientation.

To show his solidarity as a straight ally, he wore an LGBT rights sticker on his wrestling headgear. That single act turned a lot of heads. Spectators, opponents, coaches and others wondered if Hudson was making a statement about his own sexuality.

He encountered criticism from his peers, but received positive attention from the media. Following this media coverage, Hudson received thousands of emails from parents and closeted athletes, expressing thanks and sharing their own experiences of homophobia and transphobia in sports.

Hudson went on to form Athlete Ally, a nonprofit sports organization that calls on athletes, coaches, school administrators, parents and fans to champion respect and inclusion at every level of athletics.

“If there’s something we can do to improve sports, teams and lives, we should do it,” says Taylor. 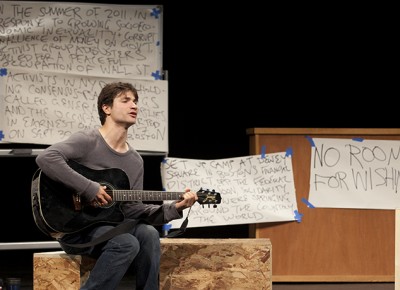