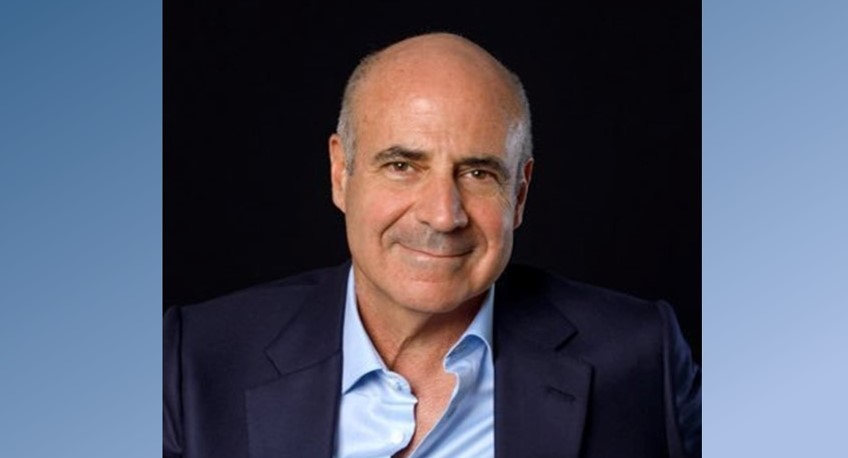 Editor’s note: This story was updated 8 a.m. Oct. 13 to reflect a change in venue for the lecture. It will be held in the Science & Technology Building, Room 102

New York Times bestseller Bill Browder will be on the campus of Worcester State University on Thursday, Oct. 13, with Congressman James P. McGovern (D), 2nd District of Massachusetts, to discuss his latest book, Freezing Order: A True Story of Russian Money Laundering, Murder and Surviving Vladimir Putin’s Wrath. The discussion begins at 4 p.m. in ST 102 and will be moderated by Dr. Anthony Dell’Aera, associate professor of political science at Worcester State. Q&A will follow the discussion.

Browder’s first book released in 2015, Red Notice: A True Story of High Finance, Murder and One Man’s Fight for Justice, received acclaim for its gripping detail of Russian politics, corruption and murder under Vladimir Putin’s leadership during Browder’s time as CEO of Hermitage Capital Management in Russia. Browder’s personal accounts in the book led to him being named a “thorn in Vladimir Putin’s side.”

The book is timely given the current state of affairs following Russia’s invasion of Ukraine. According to Dr. Dell’Aera, “Mr. Browder’s firsthand account of the Putin regime, which utilizes censorship, force, and illicit finances to maintain power, is especially pertinent because it can help us understand the thinking behind the war against Ukraine and why Russia persists in its aggression despite staggering losses.”

Browder’s account of corruption led to the arrest and detainment of Sergei Magnitsky, an auditor at Hermitage Capital Management. His mistreatment and subsequent death drew international attention which led the U.S. Congress’ passing the Sergei Magnitsky Rule of Law Accountability Act of 2012, which prevents individuals directly involved with the Magnitsky affair from entering the United States and blocks their use of its banking system. Rep. McGovern introduced the House version of this legislation.

The Freezing Order book discussion with Bill Browder and Congressman James P. McGovern is open to the general public. Reservations are required and can be made by calling 508-929-8492 or wsumarcom@worcester.edu. 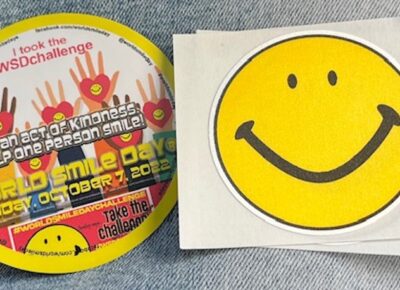 On Friday, Oct. 7, Worcester State University will participate in World Smile Day. The holiday was established by Worcester native Harvey Ball—creator of the smiley face in 1963—in 1999 after . . .