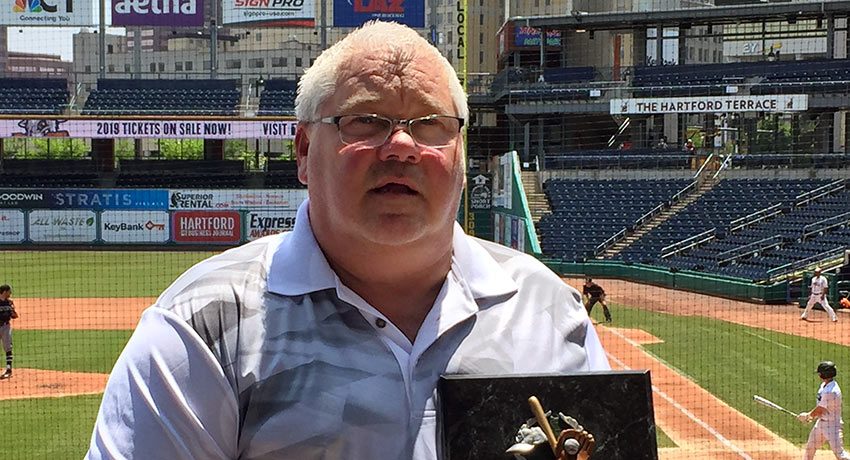 Wigren was honored on the field prior to the NEIBA All-Star Game, played at Dunkin Donuts Park on Friday, May 31. It is the first ever major NEIBA award won by Worcester State.

According to the NEIBA, the Kevin Burr Assistant Coach Award is presented annually to “an active New England assistant coach who exhibits the integrity and dedication to the game of college baseball that Coach Burr demonstrated throughout his career.” Burr was an assistant coach at Tufts University for two seasons before his passing in 2007. As a head coach and Franklin High School, Medway High School, and Dean College, he recorded 115 wins over nine seasons in the late 1990s and early 2000s.

Wigren, who just completed his 20th season under Head Coach Dirk Baker, helped the Lancers to a 20-20 season, an eight-win improvement from the team’s 12-26 record in 2018. The team went 6-2 on its Florida Spring Break trip, the best mark in the program’s history. Worcester State grabbed five All-Conference selections from the MASCAC at season’s end, highlighted by Rookie of the Year Andrew Miller.

“Dave has been a vital member of my coaching staff for 20 years,” said Baker. “I’m thrilled that he has received this honor, and it is a true testament to all the hard work and dedication he has put in to Worcester State baseball.” 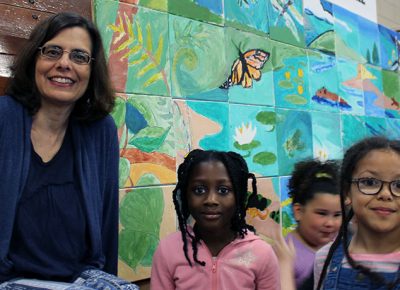