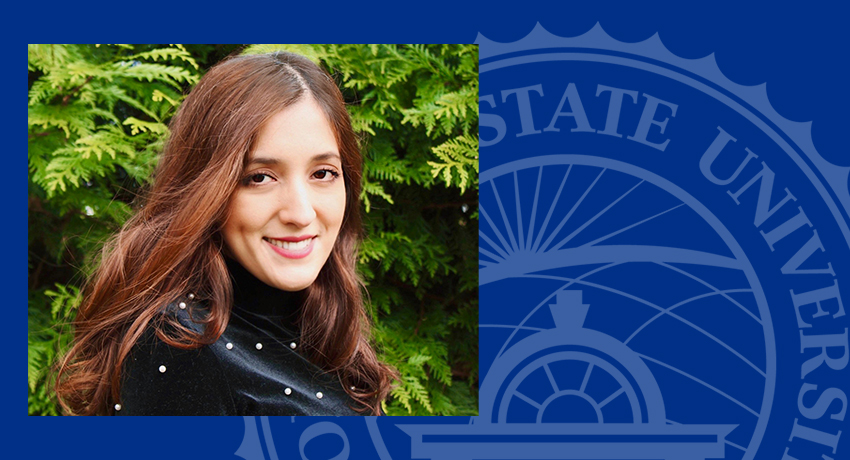 As an AQC Scholar, Bazo Vienrich will receive many opportunities to further her own research skills. Among these are virtual training seminars hosted by some of the field’s leading scientists, as well as various other in-person events and workshops like the ICQCM Methods Summit. She will also have access to multitudes of other resources such as the ICQCM’s Knowledge Repository containing tons of archived informational materials, and those provided from the William T. Grant Foundation among others.

“This opportunity will allow me to learn with and from a network of scholars of color who challenge the Westernized application of research methods in communities of color,” says Bazo Vienrich. “During my two-year affiliation with ICQCM, I plan to adopt these critical approaches to research methodologies and to implement them in my own research on undocumented Latinx immigrant youth and young adults, with the goal of dismantling the structural barriers that hinder this group’s educational success. I am also looking forward to attending workshops on grant writing and to have access to resources that will support me in my teaching of courses like Social and Behavioral Statistics and Research Methods.”

According to the announcement of this honor, the AQC Scholars cohort “seeks to catalyze research about youth ages 5 to 25 and the institutions that serve them.” Bazo Vienrich is one of 25 scholars who will be participating in the program.

ICQCM’s mission is to improve the methodologies of data scientists at institutions whose work primarily involves academically underrepresented communities. 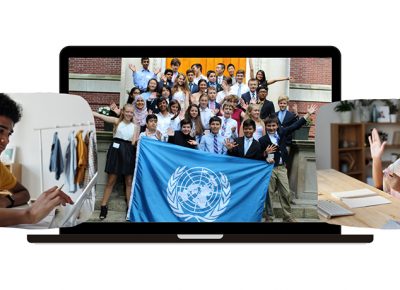 Worcester State students, joined by students from Brandeis, Boston University, Tufts, and Northeastern, served as conference chairs at a climate summit conducted by the United Nations . . .