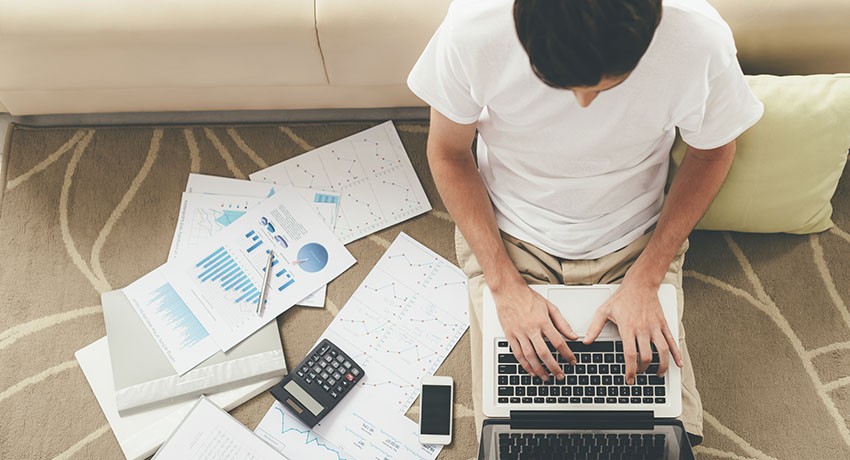 Blackboard and Beyond: Faculty Discuss Effective Uses of Technology

When it comes to higher education and technology in our current digital age, the two are nearly inseparable, and technology has become an important tool in many (if not all) aspects of learning. However, as they become more and more prevalent in everyday life, the vast range of available technologies can be daunting. How can higher education instructors use this wide array of tools to engage their students?

Such was the focus of a lecture titled “Engaging Students with Technology” at Worcester State University’s recent Summer Institute, which included presentations from professors Daron Barnard (Biology), Don Vescio (English), and Sebastián Vélez (Biology). The three faculty members discussed how they used current technology in their classrooms and how they used both academic and popular digital platforms to encourage learning and innovation among students.

Vescio explained his concepts of classroom technology, including the importance of respecting boundaries. “Just because students use a specific technology doesn’t mean it’s necessarily amenable to a learning environment,” he said. “For example, I will often use Facebook in my teaching, not because the kids might use Facebook, or Instagram, Twitter, etc., but because I want them to use these tools to obtain and assess responses outside their immediate circle or classroom.”

By studying social media responses on such platforms, Vescio’s students are able to not only identify the audiences that are participating in these outlets, but also to look at the different social boundaries that we have online as compared to our real-world counterparts.

Vescio also discussed his methods of giving feedback for his students’ writing, and said that according to a writing study’s principle of inverse returns, the more time you spend providing feedback on student writing, the less likely student writing will improve.

“They’re not going to bother reading [the notes], and if they do, they become overly dependent, and you end up doing the work for them,” he said. By using screencasts as well as audio and video recordings on Blackboard, Vescio said that he aims to turn his feedback into a more personal and direct experience for his students.

Barnard discussed the practicalities of using such technological tools in the classroom, and stressed that it was important to plan how they will be incorporated into one’s lesson plan, and not simply used for technology’s sake.

“My problem is that I see someone talking about this new technology, which I think is cool, and I want to fit it into my class, but where? I don’t know,” Barnard said.

When it comes to approaching technology in the classroom, he said that one should ask:

Barnard recommends using Google to research different learning technologies and see what the positives and negatives may be. “People love to talk about this stuff,” he said, adding that there are entire websites as well as articles devoted to discussing teaching and learning technologies.

Segueing from Barnard’s presentation, Veléz presented a list of technologies and software programs that he and his colleagues have used in their classes.

“If you don’t manage the basics of classroom etiquette, like grading quickly and responding to student emails, then the technology is not going to work,” he said.

Veléz went through a catalogue of resources he compiled, which included software and websites for image databanks, audio recording, video editing, and file sharing, and explained their specifications. Some required an external server, and others advertised themselves as “free” but additional features cost extra.

He also warned that the perspective of software developers and salespeople is primarily to secure a sale, and that the effectiveness of the software itself is not always a top priority.

“I am very wary of some of these people who are trying to make a quick buck,” he said.

The main goal of Veléz’s model for choosing good software is stability in terms of time that one would need to invest in learning how to use the new software, which can change over time with updates. If it’s too complicated, says Veléz, it’s not worth it. 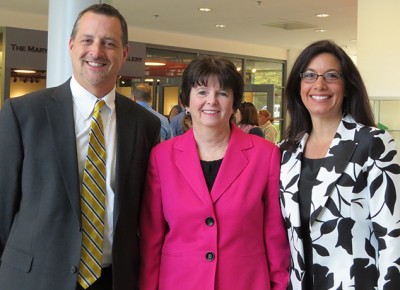 Taking a break from their focus on higher education issues, the Worcester State faculty present at the Summer Institute’s morning panel discussion on May 18 gained some insight into what’s going . . .