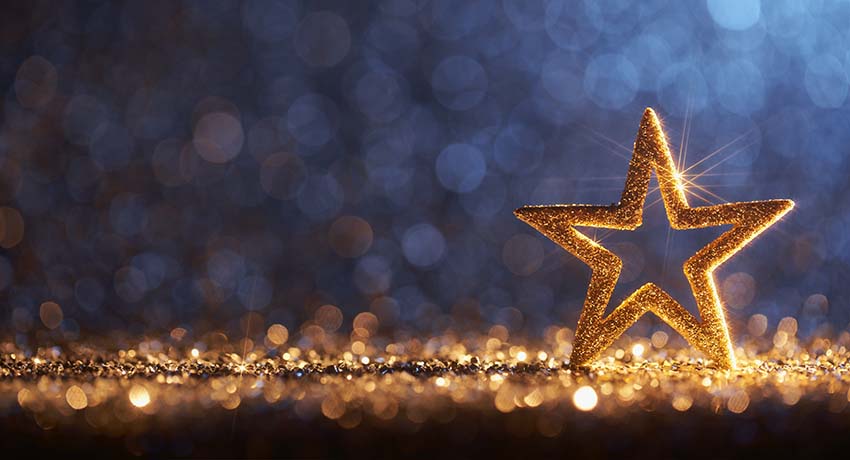 Board of Trustees Approves Faculty Tenure and Promotions

The Board of Trustees, at its April 13 meeting, approved tenure and promotion for 10 Worcester State faculty across a variety of disciplines.

“These faculty have reached this important milestone in their academic career by dint of dedication and perseverance in teaching, scholarship and creative activity, advising, and service to students each and every day.  We are blessed by their excellence,” says Provost Lois Wims, Ph.D.

“Congratulations to the faculty who have reached tenure and promotion. We are proud to have such a dedicated group faculty to join our mission of commitment to research and classroom instruction,” stated President Barry Maloney in his remarks following the vote by the Board.

Rather than the multiyear process, faculty are considered for promotion using a slightly different approach. Faculty who possess a terminal degree in their field of study are hired at an assistant professor rank. After completing a contractual period of time, they are considered for promotion. Likewise, faculty hired at the associate professor rank and following a contractual period of time, may apply for promotion to professor, the latter requiring a higher level of merit. Promotion process requires classroom evaluation, department-level peer evaluation, chair evaluation, a vote of the University-wide promotion committee, dean evaluation and recommendation, provost recommendation and the president’s recommendation before being presented to the Board of Trustees for approval.

Promotion to full professor include: Elizabeth Bidinger, Ph.D., English, who is the driving force behind Memoir by the Numbers, led Ink, a student writers organization, and is an Equity in Pedagogy innovator; Hyesun Kim, Ph.D., criminal justice, who is the study abroad leader in South Korea, partnered with the Massachusetts Department of Corrections, and has peer-reviewed publications and multiple presentations to her credit; Samuel O’Connell, Ph.D., visual and performing arts, who is the former MSCA president and incoming chair of the department, holds an interdisciplinary Ph.D. in theater and drama, and has numerous publications and presentations to his credit, and well as several grants; Ana Perez-Manrique, Ph.D., world languages, who edits Currents, has 13 presentations and four essays to her credit, and is the graduate coordinator and chair of the department; Elizabeth Siler, Ph.D., business administration, who is a scholarly publications reviewer, an Open Education Resources participant, and has 16 conference presentations to her credit. 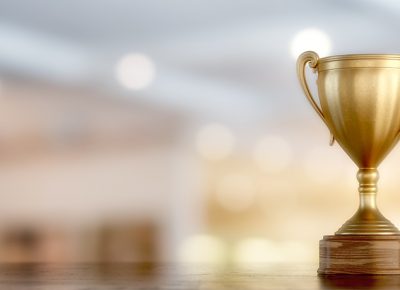 On Tuesday, May 4, members of Worcester State’s student organizations came together to celebrate the end of the year. The annual All-Organization Banquet was held on campus in the Student . . .