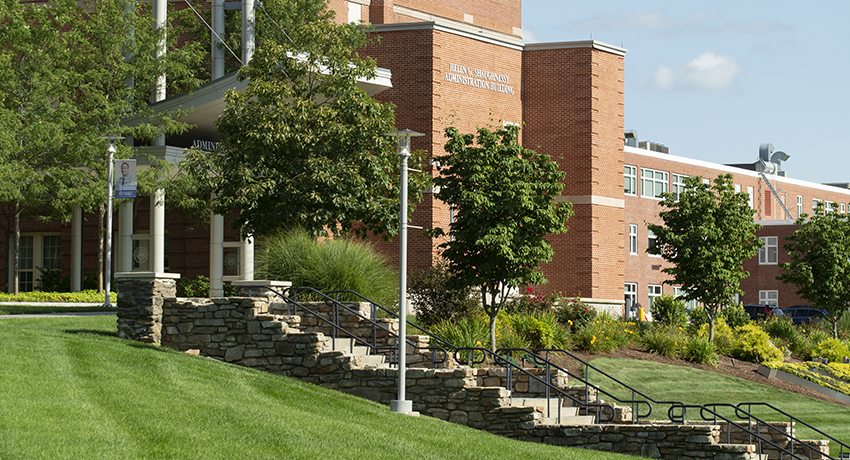 Board of Trustees Freezes Fees for 2021-22 School Year

The Board of Trustees voted unanimously to approve a freeze in fees for the 2021-22 academic school year, a request presented by President Barry Maloney at the Board’s Tuesday, March 16, meeting. Student Trustee Anna Johnson and the Student Government Association advocated for the fee freeze, which was widely endorsed by the student senators.

“We feel that students have experienced enough during this pandemic. Not having an increase for room, board, and fees would be one less concern,” Johnson said.

Worcester State University’s undergraduate day school fees would remain the same as they were for the 2020-2021 school year: $9,616. Tuition, which is set by the state, has not changed in nearly 20 years and remains at $970 for in-state students. Each State University Board of Trustees can set their own fees each year for room, board, and other university fees. 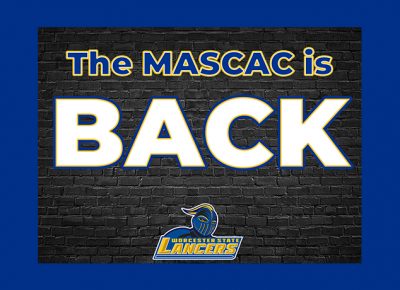