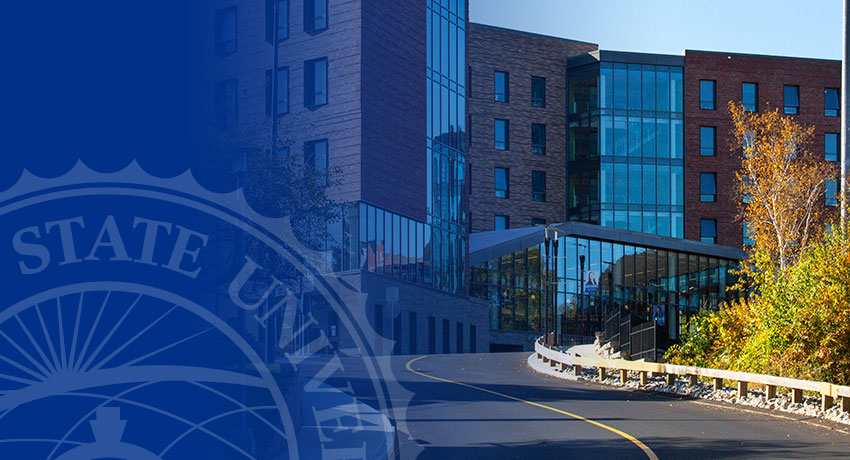 President Barry M. Maloney addressed three specific topics during the latest Campus Conversation on Tuesday, July 14: the budget, campus climate activities, and the Safe Return to Campus plan. He then addressed a variety of questions from the more than 200 participants on the Zoom call, including some questions that were submitted ahead of time.

View a recording of the entire Campus Conversation here.

Fall enrollment numbers are down about 5 percent, which is within the expected range, Maloney said, although those numbers may change as the summer progresses. The University’s FY2021 budget, which was presented to the Board of Trustees for approval on Thursday, July 16, was constructed assuming a 10 percent reduction in state support. He said as overall budget cuts were considered, job preservation was a priority.

“I have decided to instead cut back on non-salary expenditures. In doing so, we are able to balance the operating budget, assuming our enrollment continues to hold,” he said. “That will allow us, with some significant belt tightening…to preserve employee lines, and for the time being not have us engage in furloughs, layoffs, or salary reductions.”

He emphasized that might change as the University continues to monitor the enrollment and the state financial situation throughout the fall.

Maloney said Worcester State will to use the $2.1 million in CARES Act money and borrow against reserves that were slated for the now-suspended May Street Building project to cover one-time costs related to COVID-19 expenses, such as purchasing masks, installing protective plexiglass, and adjusting facilities to allow for proper social distancing.

Addressing campus climate activities, Maloney noted the University’s recent recognition of Pride month. He also called attention to a letter, signed by all Massachusetts State University presidents, that was submitted to Attorney General Maura Healy in support of her suit against a since-rescinded ICE decision to deport international students who were taking only online classes. He also noted the Board of Trustees will work to flush out a new campus climate subcommittee during upcoming academic year.

Maloney said the 140 members of the Safe Return Team have turned their work to implementation of Safe Return to Campus Plan. Some subgroups are planning to host their own version of Campus Conversation to answer questions from the community, such as one hosted by human resources for employees. Upcoming Campus Conversations include: Academic Affairs on Wednesday, July 22, at 1 p.m.; Residence Life and Dining on Tuesday, July 28, at 10 a.m.; Enrollment Management/Retention Thursday, July 30, at 1 p.m.; and Wellness and Student Life on Thursday, Aug. 13, at 1 p.m.

After addressing a wide range of questions, Maloney ended on an upbeat note.

“All of you, whether you are a student, faculty, or staff member, have made adjustments in your life and have made a commitment to this institution that, in my opinion, have been unparalleled, outstanding, and incredibly focused on the health and wellbeing of Worcester State moving forward. I am still extremely confident that, while we have many challenges ahead of us, we can open in the fall in a safe and secure manner,” he said.

“We hope that these changes to our way of life will be temporary and we’ll be able to return back to a greater sense of normalcy as early as January of 2021.”

President Maloney’s next Campus Conversation is scheduled for Tuesday, Aug. 11. 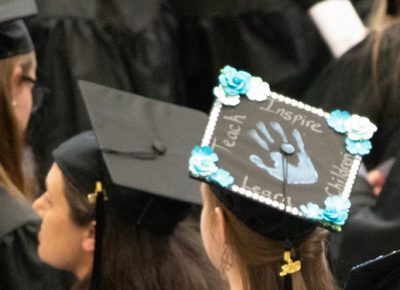 Dear Graduate Students, I hope this message finds you and your families healthy and doing well. I write to update you on the graduate commencement ceremony planned for late August on the campus of Worcester State University. Phase III of Reopening Massachusetts announced earlier this month provided information we hoped would allow us to hold our graduate commencement ceremony in person, and . . .