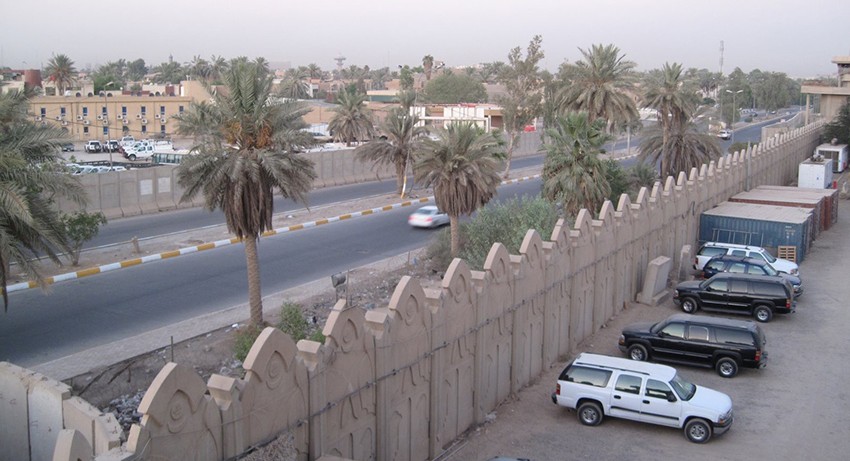 Thirteen years after the United States invaded Iraq, Madeline Otis Campbell (Urban Studies) has released a book that traces the experiences of 12 young Baghdadis who served as interpreters for U.S. troops.

“Interpreters of Occupation: Gender and the Politics of Belonging in an Iraqi Refugee Network” (Syracuse University Press, March 2016) follows their journey throughout the war, their resettlement in the United States, and highlights the scrutiny they received from U.S. forces, fellow Iraqis, and each other.

In the face of what some considered a national betrayal in Iraq and their experiences of otherness within the United States, thee interpreters negotiate what it means to belong to a diasporic community in flux.

Campbell met many Iraqi interpreters when she was interviewing refugees in Iraq, Syria, Egypt, Lebanon, and Turkey as a refugee officer for the U.S. government.

“I found that a large portion of the people we were interviewing for resettlement in the U.S. were military interpreters,” she said. “It seems like they were given an incredible amount of responsibility in the war to interpret not only the language, but also to negotiate the cultural terrain.”

The interpreters were predominantly young men and women—part of the Last Baathist Generation—who “did the job out of financial necessity, not out of allegiance for the U.S.,” Campbell added. “Few people who I met actively sought the job.”

Campbell’s book illustrates just how high a price these young Iraqis paid for their service. “They sacrificed a lot,” she said. “Many of these young adults worked on U.S. bases and had relatively little contact with their families. They became targets of threats, kidnapping, assassination, and terrible acts of terrorism by all sorts of groups” like al-Qaida and others around the time of The Surge.

These young Iraqis were allowed to resettle in the United States after passage of the Refugee Crisis in Iraq Act. Campbell found 50 former Iraqi interpreters living in the Boston and Providence, R.I., areas who were willing to share their stories. Twelve agreed to be highlighted in the book.

“The book tries to let them tell their stories of resettlement and quandaries of identity that came up for them during the process—national identity, ethnicity, religion, and not least, gender—and the ways they are forced to identify in the process of resettlement and across all of their roles as sons, daughters, Iraqi citizens, and U.S. allies,” Campbell explained. “To a large degree, their questions of identity expressed themselves in their family roles and relationships with relatives in Iraq.”

Resettlement has been anything but easy for them, she said. “Their situation in the U.S. is as fraught as their situation was in Iraq.”

Many find themselves working for the U.S. government, military, or military contractors because this is the only field in which their work in Iraq counts as “professional work experience” in the U.S., allowing them a chance at stable employment and advancement, Campbell said. They do this for their own survival, and because they feel obligated to support their families still living in Iraq.

“The paradox is that they say they did each thing—working for the U.S., resettling to the U.S.—for their families,” she said. “But those very decisions take them away from family, foist them into a sea of self-doubt and suspicion by others, and precipitate their quandaries of identity.”

About the Photo: The wall between the “Green” and “Red” Zones in Bagdad, Iraq 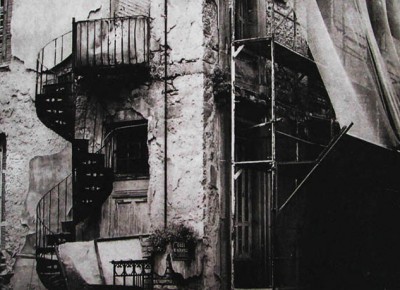