Last evening (September 24) a student reported an alleged armed sexual assault that happened on campus earlier in the week. An investigation is underway and is ongoing. The investigation is being undertaken jointly by Worcester State University Police, Massachusetts State Police and the State Police Detectives assigned to the Worcester County District Attorney’s Office.

The University is keeping the campus informed and updated, and we will continue to do so. An advisory went out to all students and to all faculty and staff this morning, and we notified media outlets. University Police has initiated extra uniformed patrols on campus until further notice.

The survivor is being supported by University Counseling Services. Counseling has also been made available to the University community as needed.

At this time, there is no description of the assailant. We have had no additional reports of sexual assault since the time of this alleged assault. We are asking anyone who has information about this incident or who witnesses suspicious activity to contact University Police at 508-929-8911 immediately.

As this is an ongoing investigation, we are bound by the rape shield laws of the Commonwealth in releasing details related to the assault as well as details that could jeopardize the investigation.

Below is the advisory that was sent to campus community earlier today:

ALL MEMBERS OF THE COMMUNITY SHOULD: 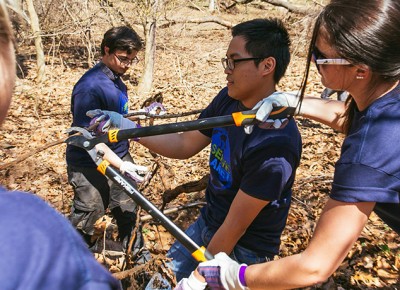 Worcester State University today announced it is naming its civic engagement center, which has offices in the Student Center, after alumnus and longtime 17th Worcester District State Representative, . . .