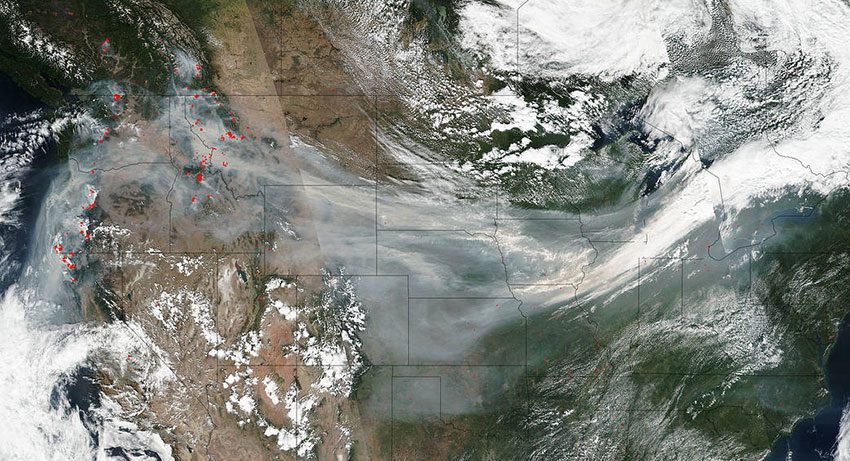 The changing climate is causing physical, chemical, and ecological changes that are fundamentally altering the planet. Dr. Stephanie Chalupka, professor in the department of nursing, addressed these concerns head on in her recent plenary address Climate Change, Climate Justice, and Children’s Health at the “Reducing the Impact of Climate Change on Health: The Role of Healthcare Professionals” conference sponsored by the MGH Institute of Health Professions.

These changes pose significant threats to human health, with children representing a uniquely vulnerable group. According to the World Health Organization, more than 88% of the existing burden of disease attributable to climate change occurs in children younger than 5 years.

We see the impact of climate change every day.  Worsening heat waves and severe weather events, longer allergy seasons, and shifting infectious disease patterns affect many children directly. Because of their growing minds and bodies, children are uniquely vulnerable to changes in their environment. A changing climate has a wide range of effects on the plants, animals and natural systems on which children depend for their own health, safety and security.

Warmer summer temperatures can increase the concentration of ozone, or smog, in the air.  Ozone is a strong lung irritant that causes asthma attacks, emergency department visits and hospitalizations. Wildfires, which are increasing due to climate change, produce toxic smoke that can travel for thousands of miles and cause respiratory illness. Pollen allergies can also be affected. Higher temperatures increase the length of the allergy season, particularly in Northern regions. Increased carbon dioxide concentrations in the atmosphere may independently increase pollen production by ragweed, a common cause of seasonal allergies.

Many factors, including climate, influence patterns of infectious diseases like Lyme disease, mosquito-borne illnesses like West Nile virus, and childhood diarrhea. Rising temperature has been linked to the northward spread of Lyme disease in the United States, putting more children at risk of this disease.

Children’s unique needs place them at risk of injury or death, separation from or loss of caregivers, and mental health consequences following weather disasters.  Disasters can also harm children through devastation of the community resources on which they rely for their healthy mental and physical development like schools and hospitals.

Agricultural productivity and food prices can be affected by extreme heat, drought, flood and rising sea levels.  The nutrient content of major crops like wheat and rice may be altered by rising atmospheric carbon dioxide concentration.

Children from communities affected by weather disasters are at high risk of post-traumatic stress disorder, anxiety and depression.

Climate change is the biggest global health threat of the 21st century. Climate change is not about a distant, unforeseeable future. It is about the world in which our children live today and the future in which they will raise their own children. Healthcare professionals have a responsibility, and unprecedented opportunity, to protect our children by addressing these issues.

The Worcester State University Student-Athlete Advisory Committee (SAAC) welcomed more than 70 kids from the Boys & Girls Club of Worcester to their annual Field Day on Thursday, April 18, at the Wellness Center. Members of SAAC spent the morning and early afternoon playing games and leading activities for the kids. Highlights of the event can be found on Worcester State SAAC's Instagram . . .