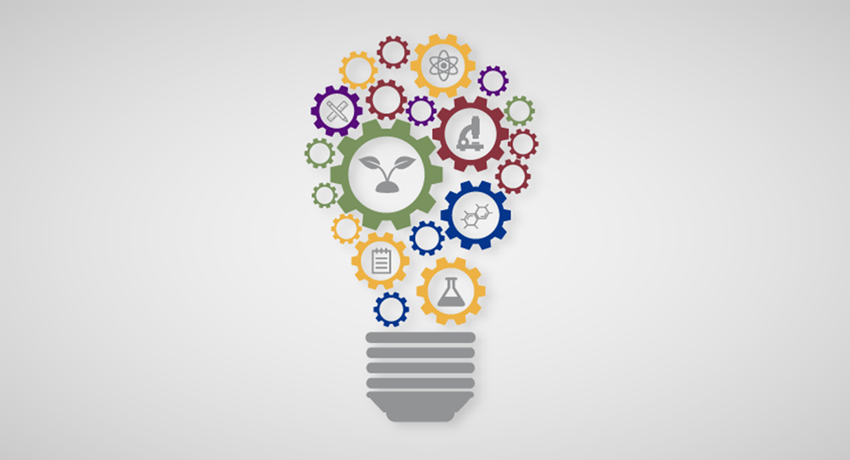 Hasenzahl worked in UMass Lowell Professor Holly Yanco’s lab on a robotics project with graduate student Abe Shultz. It is an interdisciplinary project with the Biology Department.

The overall goal is to have a robot controlled in real time by cultured mouse neurons. The robot that is being used in the project is a Manus Assistive Robotic Manipulator, a stationary arm with several movable joints and a claw gripper. The mouse neural tissue is connected to a multi-electrode array, which records voltage activity and then can be analyzed by software.

Hasenzahl helped port the code written by Shultz into a robot operating system node, a small program that does a specific thing, and wrote his own nodes to implement arm movement from mouse neuron activity. He plans to continue his research work this semester.

Suksawat worked on projects involving a tele-presence robot under UMass Lowell graduate student, Kate Tsui, with two teammates, Kelsey Flynn and Amelia McHugh. There were two main projects that he worked on: designing and running the robot scavenger hunt experiment at the Crotched Mountain Rehabilitation Center in Greenfield, N.H., and upgrading one of the tele-presence robots, named Hugo, to the latest components and software.

The purpose of the robot scavenger hunt experiment was to examine the human-robot interactions, specifically, how people talk, or give commands, to the robot. For this experiment, Suksawat took part in helping design the experiment, creating props for the experiment, writing some backend code, and running the test runs.

For the upgrading of Hugo, Suksawat, along with his teammates and with the help of the lab’s designer, Adam Norton, redesigned the robot body to be able to fit all the new components. Suksawat also worked with Norton to design a new robot shirt for Hugo.

These REUs have been valuable to WSU’s computer science students. This is the third consecutive year WSU students have participated in REUs at UMass Lowell.