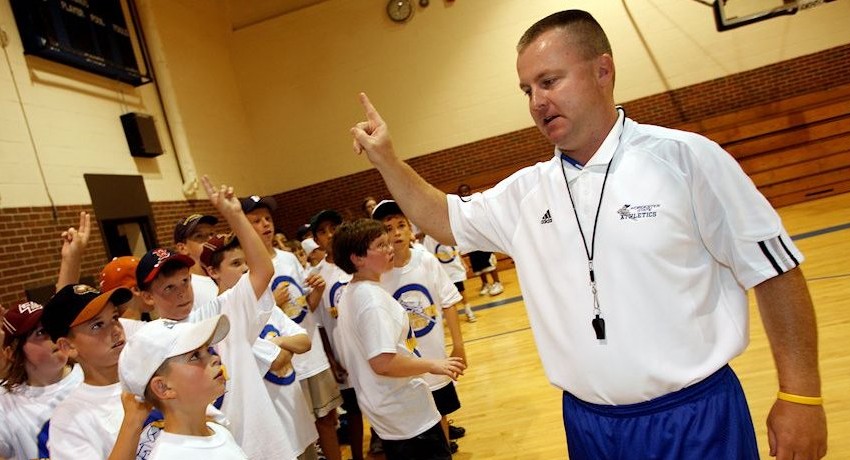 Lancers baseball coach Dirk Baker has been named Coach of the Year for the 2015 Worcester Area All-Star Team, which honors the top players and coaches from the nine Worcester city colleges, as determined by the colleges’ sports information directors.

Baker, who shares this year’s title with WPI’s Mike Callahan, led the Lancers to claim a share of their eight MASCAC regular-season title and finished 27-16.

Baker has completed his 20th season as head coach of the Worcester State baseball team and is the winningest coach in the history of the program with a career record of 436-291-1 (.599).

Siniossoglou Art on Display in Framingham and Bulgaria

Amaryllis Siniossoglou (Visual and Performing Arts) has had a work accepted to exhibit at the Community of Artists show, a juried exhibition at the Danforth Art Museum in Framingham, Mass., . . .