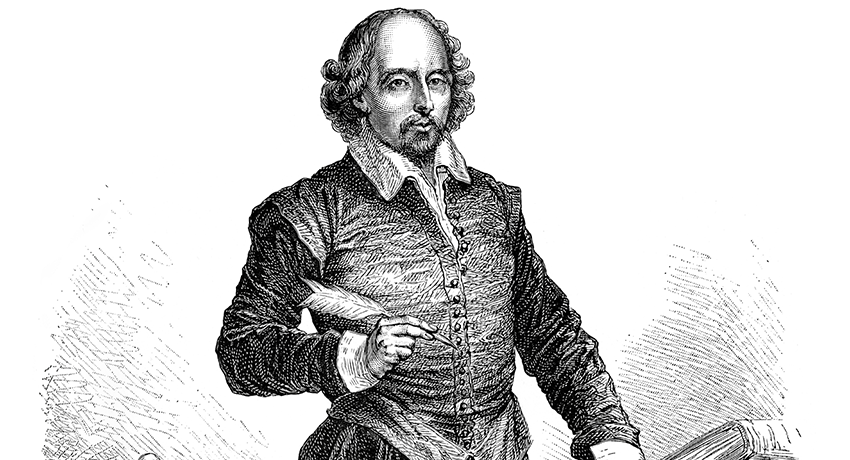 Their papers were chosen for the conference competitively; two of only 18 papers were selected from nearly 40 submissions. Both papers were sponsored by Sharon Yang and James Foley (English).

This was the 12th consecutive Undergraduate Shakespeare Conference, held each year at a different Worcester Consortium college. The conference brings in students from institutions from across New England, sometimes even from across the country and  Canada.

Sprinkler Factory Show to Display Works by Hachey and Wilcox-Titus

Two WSU faculty artists are included in the upcoming Six Senses show at the Sprinkler Factory in Worcester. Michael Hachey will exhibit recent paintings and Catherine Wilcox-Titus will exhibit . . .