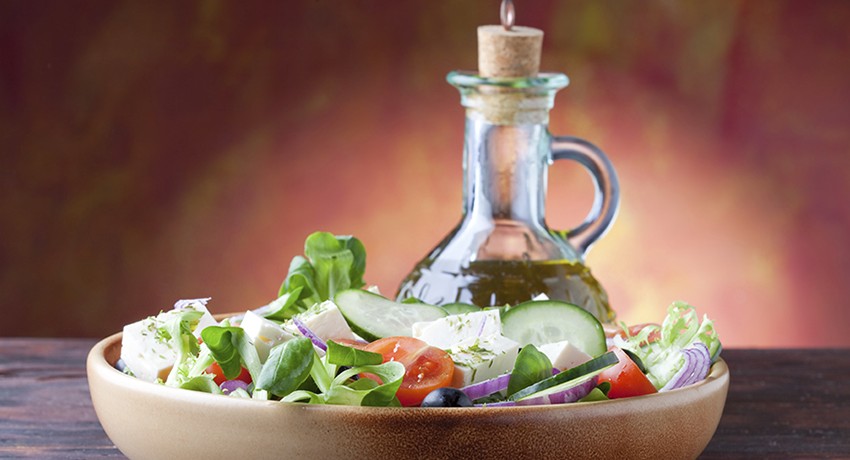 Two proposals to start new businesses—one selling limited-edition, high-end sneakers and the other to start a food truck selling Greek food—won top honors in the third-annual Robert K. O’Brien ’58 Next Big Idea Contest on Friday, April 24. The winning proposals came from two of eight student groups that were competing for $5,000 in prize money.

“They all clearly put in a lot of work,” said Renee King ’12, owner and founder of Queen’s Cups bakery and one of contest’s four judges. “You can definitely see the passion they have, and that’s really necessary when you are starting a new business.”

The contest is named for, and financially supported by, alumnus Robert K. O’Brien ’58, who has a long and distinguished career in business and helped launch 10 companies employing more than 300 people. He and his late wife, Barbara Hickey O’Brien ’57, also established six student scholarships at Worcester State, resulting in more than 70 full-tuition awards to date.

The winning team of Brenda Garcia, Diallo Frys, and Shannon Anderson proposed opening a store in Worcester that caters to an apparently underserved consumer group that collects limited-edition sneakers—sneakers that typically sell for more than $300. Garcia, who showed a few examples from her own extensive collection, said the city currently has no store that serves the needs of these collectors, who may camp out overnight to get first dibs on a new release.

The other winning team, consisting of Patrick McHugh, Nicholas Christy, Cornelius Dailey, and Derrick Acosta, wants to sell the most popular selections from Zorba’s Taverna, an established Greek restaurant in Webster Square, from their own food truck. Current city rules and regulations make operating a food truck difficult in Worcester, so they proposed locating the truck in Providence.

“I very much appreciate that they are two very different types of ideas and also well done in different ways,” said judge Dulcie Madden, CEO and a co-founder of Rest Devices.

The second-place team of Adam Siegel, Ryan Gallagher, and Evan Penney wants to create Campus Essentials, a business that delivers food, toiletries and other essentials to college students in Worcester. Earning third-place honors was the team of Kyle Grasso, Goktug Ibas, and Mark Lambert, who proposed creating an indoor soccer facility with synthetic turf to be used by recreational soccer leagues and clubs in the Amherst, Mass., area.

All eight teams gave oral presentations and submitted written proposals to a panel of judges that also included Craig Bovaird ’77, founder of Built-Rite Tool & Die, and Kevin O’Brien, a limited partner in Comprehensive Solutions Group, LLP, and Targeted English Language Solutions and who is also the son of contest creator Robert K. O’Brien.

Most of the students took the course “Small Business Management,” taught by Professors Miriam Plavin-Masterman and Elizabeth Siler, although it is not a requirement to enter the contest.

In addition to the cash prizes, winners will be formally recognized at the Academic Achievement Awards celebration on Monday, May 4, at 5:30 p.m. in Mechanics Hall. 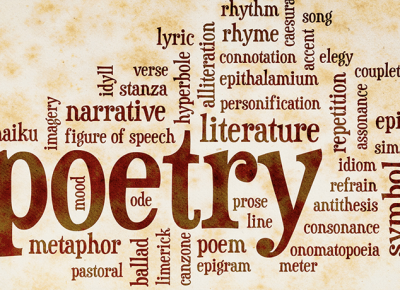 Spring comes forward as a late-winter confection, and I cannot decide if it advances a philosophy of meekness or daring Whether or not this spring can be considered meek or daring after the . . .