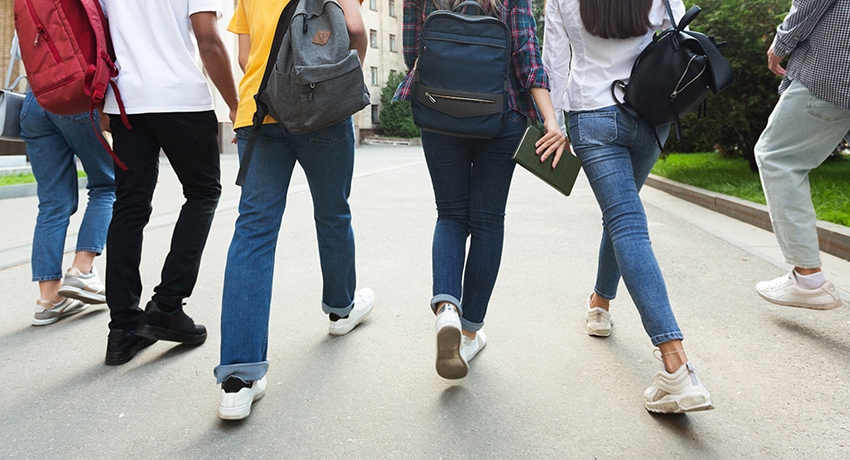 That finding and others were presented recently by Alex Briesacher, Ph.D., associate professor of sociology, and Tom Conroy, Ph.D., professor and chair of the Urban Studies Department, in a discussion titled “Our Local Education Crisis.”

The online discussion was the first event of a spring series being presented by the WSU Center for the Study of Human Rights. The series, “A Crisis for Human Rights?,” is co-sponsored by the WSU Office of Diversity, Inclusion, Affirmative Action, and Equal Opportunity.

The series continues with two other events. “Our Public Health Crisis” will be held Tuesday, March 30, at 1 p.m. and will feature Laura Kane, Ph.D., Department of Philosophy, and Syamak Moattari, Ph.D., Health Sciences Department. [https://worcester.zoom.us/j/93464613924]

The final discussion will be “Our Immigration Crisis” on Tuesday, April 6, from 10 to 11 am. Speakers will be Henry Hernandez, Worcester chapter organizer, Neighbor to Neighbor; Al Green, director, LGBTQ Asylum Taskforce; Jessica Chicco, staff attorney, MIRA Coalition; and Katherinne Cornejo ‘21, a WSU student participant in the Clinic for Immigrant Justice. [https://worcester.zoom.us/j/91258187005]

In 2010, the Latino subgroup became the student majority in Worcester Public Schools, and ever since then their numbers have continued to rise, Briesacher and Conroy said. Meanwhile, the percentage of white students is decreasing every year. Currently, 20 percent all Hispanic students in Massachusetts are educated in Worcester Public Schools. “That’s a fifth, which is not a small number,” Conroy said.

Conroy said the school department touted a decline in suspensions last year, but since at least 25 percent of disciplinary actions occur in the last three months of the school year, the pandemic likely led to that decline. “The kids weren’t in school those last three months, so you would expect it to drop,” he said. “You would be surprised if it went up.”

Even with the drop in suspensions, “when we look at it over the years that proportionality stays the same,” Briesacher said. “That negative impact particularly on Latino students stays consistent across all of the years, so 2019/2020 is just as problematic as the three years before that in terms of racial disparities, even though the overall numbers went down.”

As statistics continue to be compiled, “It is really important to remember that these are lives we are dealing with,” Conroy said. “We’re actually glimpsing, through these numbers, lives that are being taken off the treadmill long before their time and, as a result, shuttered into very different possibilities than the ones that should be available to anyone in the United States.”

Discipline issues are likely to flare up again as students return to in-person learning after a year-long lapse, Briesacher said. “When they shuffle back in, my expectation is that there is some sort of prolonged trauma, especially dealing with students with disabilities, that will need to be dealt with on a very careful, specific, and individual level,” he said.

All events in the series are open free to the public. Please email Alison Okuda, Ph.D., assistant professor of history/political science at aokuda@worcester.edu with any questions. 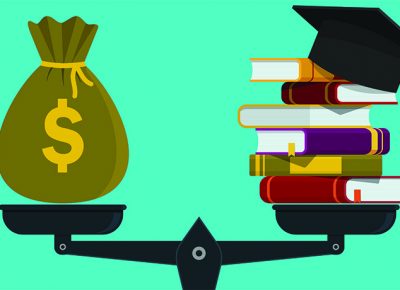 College students already struggling to afford tuition and fees often get hit with a surprise extra cost—expensive textbooks and other course material that can add hundreds of dollars to a . . .