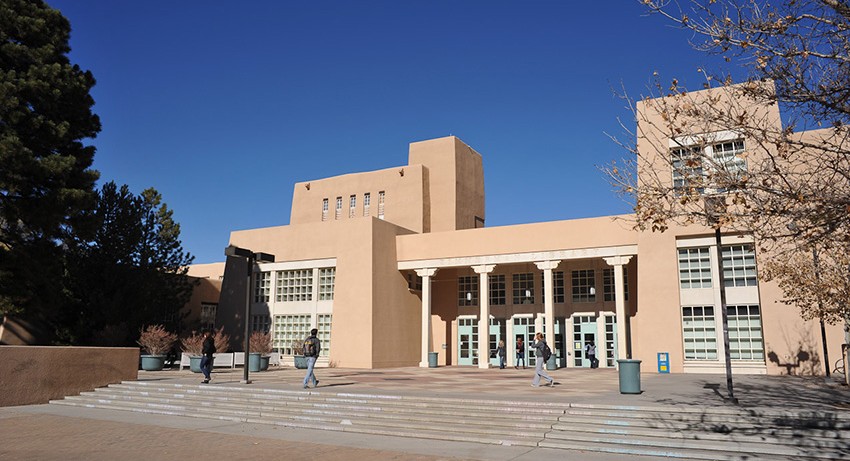 Stephanie Pietal ’12, Worcester State University’s first student to participate in the National Student Exchange Program and a natural science major, said she chose to study at the University of New Mexico in Albuquerque this semester “to experience living in a different part of the country” and the Southwest’s beautiful landscape firsthand.

Stephanie is concentrating on general electives — music theory, music appreciation, the history of New Mexico and biology — at UNM since she finished all of her major courses at WSU last semester. She is also participating in activities that relate to her major and enjoying many new experiences. “I joined the Mountaineering Club and have been out hiking just about every weekend!” she said.

Stephanie is rooming with other exchange students as well. “Being an exchange student might feel a little lonely at times, but I live with roommates who I get along with really well, so I’ve been having a lot of fun!” she said. “I think one semester is the perfect amount of time to get a taste of another environment.”

WSU is one of 181 institutions in the United States and Canada that belong to the National Student Exchange. 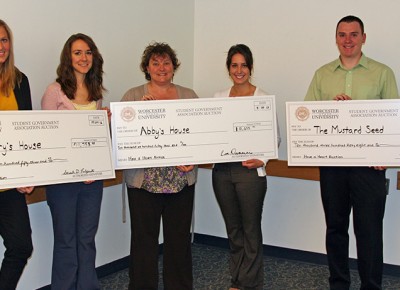 The Student Government Association (SGA) Auction Committee reports that the 21st Annual "Have a Heart" Auction to Benefit the Homeless and Children in Need has so far raised a record of more than . . .