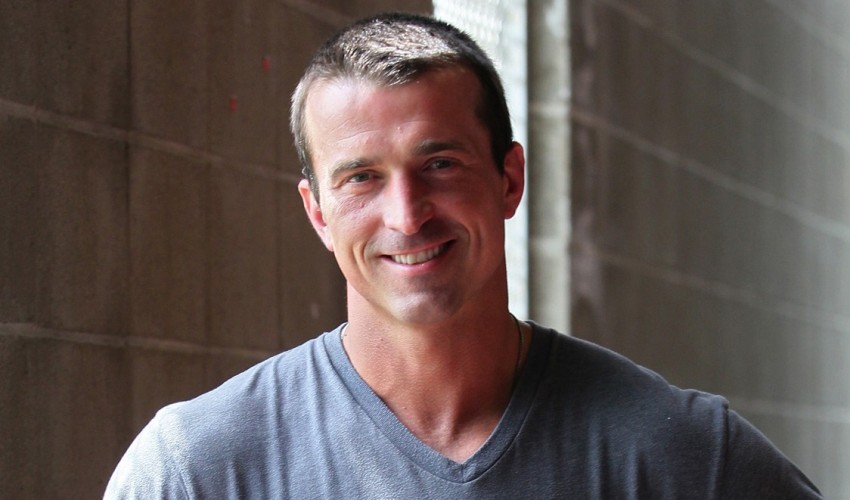 Former Celtics Basketball player Chris Herren will talk about his rise in the NBA and ultimate fall due to addiction as part of the Worcester State University Diversity Lecture Series, Wednesday September 19 at 11:30 a.m. in the Student Center Blue Lounge.

Herren struggled with substance abuse for much of his basketball career. Alcohol and drug-free since August 1, 2008, he has refocused his life to put his sobriety and family above all else. In June of 2009 Herren launched Hoop Dreams, a basketball player development company which offers basketball training, camps, and clinics to top basketball prospects in New England. Off the court he continues to share his story with audiences in the hopes of reaching just one person and making a difference in their life. To support this vision, he founded The Herren Project, a nonprofit organization dedicated to providing assistance to families affected by addiction.

Chris Herren’s memoir, Basketball Junkie, written with “Providence Journal” columnist Bill Reynolds, was released in May of 2011. It chronicles his struggles with addiction and his journey on and off the basketball court. He is also the subject of an ESPN films documentary Unguarded, directed by Jonathan Hock. The documentary, narrated by Herren and those closest to him, follows him as he realizes his dream to play in the NBA for the Boston Celtics only to lose it all to addiction before rising again with a new dream.

Worcester State University has been named as one of the best colleges in the Northeast by the nationally known education services company, The Princeton Review.  This is the ninth year in a row WSU . . .