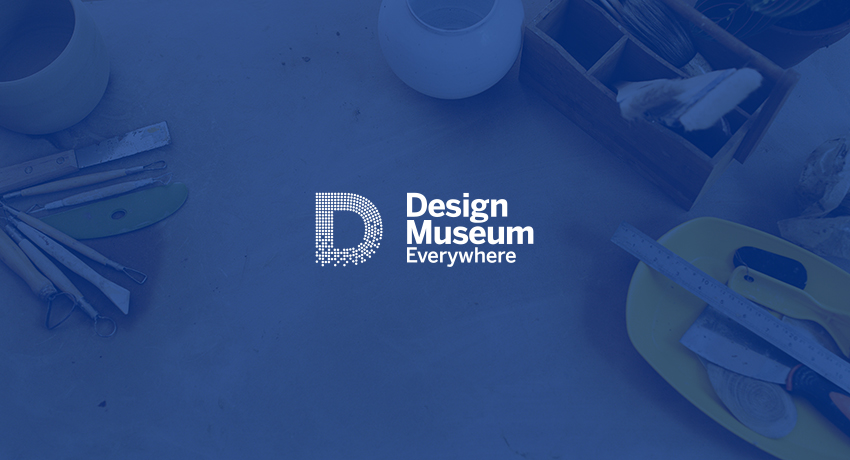 The founder and executive director of Design Museum Everywhere, Sam Aquillano, M.B.A., will engage with students at “Entrepreneurship in the Arts: How entrepreneurial thinking led to the creation of a new kind of design museum.” The hour-long Zoom conference on Thursday, April 15, from 6:30 to 7:30 p.m., will illuminate how Aquillano built Design Museum Everywhere, and give students the opportunity to ask him questions.

Aquillano has been involved in design for a long time. He has a B.F.A. in industrial design from Rochester Institute of Technology and an M.B.A. from Babson College. He spent time at Bose Corporation, where, in 2008, his design work garnered him the Red Dot Design Award and his team the Red Dot Design Team of the Year Award. Aquillano also worked as a design professor at Babson, Wentworth Institute of Technology, and MassArt.

Mike Laude, a member of the Center for Entrepreneurship’s advisory board and mentor to the Entrepreneurship Ambassador’s Student Team, was tasked with thinking about possible speakers who may not be traditional entrepreneurs. Laude knew Aquilliano fit such a description, since Aquilliano served as one of Laude’s interns at Bose, in addition to his staff design work.

“What is unique about Sam’s story is that it shows how entrepreneurs–and entrepreneurial thinking–can be applied in non-traditional ways. Most people assume that entrepreneurs only focus on starting a business to make money,” Laude says. “As a non-profit, Design Museum Everywhere’s success is measured in engagement and community rather than profit. This is an important point for students in all majors to see how these skills can be applied in new ways.”

To register for “Entrepreneurship in the Arts” please click here. 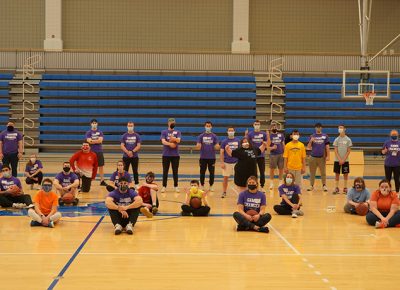 The Student-Athlete Advisory Committee (SAAC) hosted nearly 40 athletes last month for the fifth-annual Special Olympics basketball event in the Wellness Center. Rather than traditional 5-on-5 . . .