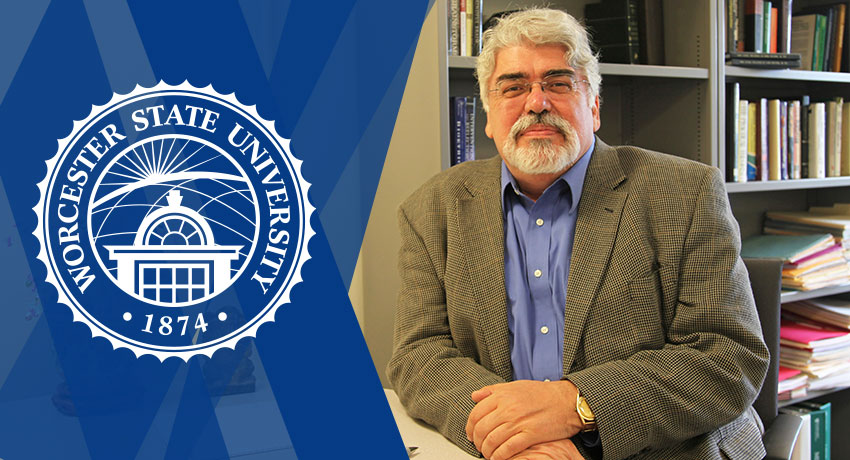 Charles Fox, Ph.D., professor of psychology, has been appointed the Scientific Fellow for the Jungian Psychoanalytic Association (JPA), an educational group based in New York City. In his new role, Fox will assist the JPA in developing its scholarly and public programs.

The JPA is a small but vibrant organization that includes in its mission the training of new analysts in the methods of analytical psychology as well as the furthering of psychological knowledge that follows the trajectory of C.G. Jung’s thought and work, Donald Grasing, JPA president, says.

“The association’s outreach so far has been presenting programs to the clinical psychology world about the understanding and the application of Jungian psychology,” Fox says. “What my goals are, and the reason they invited me and created this position for me, is to expand that to the general public.”

The JPA has done really well presenting programs to their clinical peers, offering programs for clinical psychologists, psychiatrists, and other professionals, Fox says.  “They have recognized that, even though one of their goals is to offer things to the general public, that’s not something they have focused on so far, and part of the reason is that they’re all clinical psychologists. They’re not academics. They don’t really know how to do this, so they invited me to work with them on meeting their goals.”

The psychological importance of the unconscious mind is a notion that the arts never left behind, however. Fox says artists everywhere, including Worcester State’s Don Vescio, English Department chair; and Heather Treseler, associate professor of English, have a good understanding of how the unconscious mind influences behavior.

“Something I’ve been talking about for a while is that academic psychology has really no interest in Jung, even though Jung is taught in film studies,” he says. “My nephew, who is a graduate of a film school, knows more about Jung than the average psychologist does. And Don Vescio and Heather Treseler, they’re writers who know much more about Jung than most psychologists do.”

Fox says his personal goal at JPA is to expand access not only to traditional Jungian thinking, which the association already excels at, but also in, for example, the more nuanced approach to Jung that newer research in neuroscience, physics, and epigenetics offers.

“These days, Interestingly, where the unconscious is talked about in terms of the sciences is in fields like neurology,” he says. “I have a good friend who’s a neurologist over at NYU Medical School and he and I talk about the unconscious mind, but my colleagues here in the Psych Department, it’s really of less interest to them.”

In neuroscience, the study of the consciousness and the role of the unconscious is undertaken in hopes of finding treatments for brain injuries and phobias, for example.  It’s just one area where renewed interest in the unconscious is coming to light.

“The academic area that primarily deals with the unconscious mind is brand new in academic terms,” Fox says. “Maybe for the last decade and a half, there’s been this coming together of a field that we know now as cognitive science as opposed to cognitive psychology, and they are starting to at least reintroduce the concept of the scientific study of the unconscious mind.”

Another recent achievement by Fox is the publication of an essay in Aeon, an online non-profit magazine. The essay focuses on the backstory of the well-recognized Alcoholics Anonymous (AA) organization.

“Although most people are familiar with what AA is, this essay is a compelling insight about how Swiss psychiatrist Carl Gustav Jung was really the brains behind the mission, being the first person to recommend spirituality as treatment for alcohol addiction,” Russ Pottle, Ph.D., dean of the School of Humanities and Social Sciences, says.

The essay can be read here: 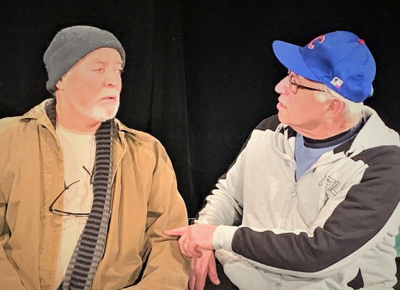