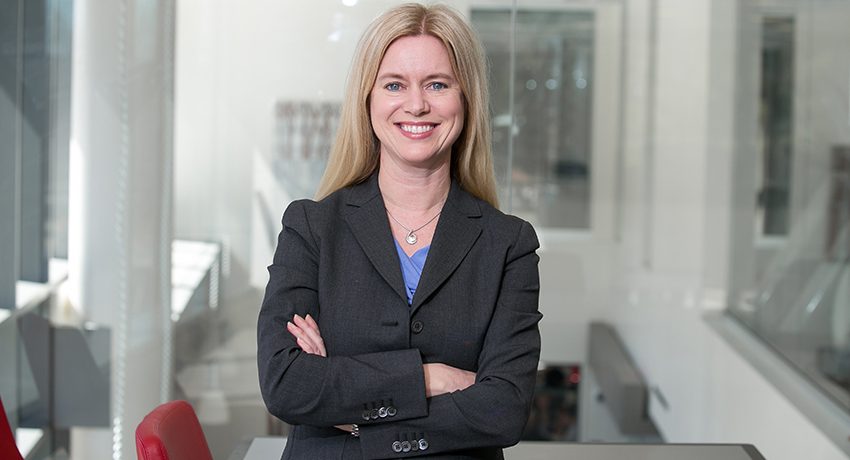 Julie Frechette (Communication) co-authored the textbook Media in Society (2014, Bedford / St. Martin’s Press), which provides students a unique narrative-based approach to media criticism, exploring the stories media tell—as well as the stories we tell about the media when we describe how it affects us.

Organized thematically, Media in Society examines topics like narrative genre, entertainment culture, news, politics, and economics, emphasizing both the pleasures and pitfalls of the media narratives that surround us.

Frechette is accompanied by an esteemed team of media scholars as co-authors that include Richard Campbell (Miami University), Bettina Fabos (University of Northern Iowa), Joli Jensen (University of Tulsa), and Douglas Gomery (Emeritus, University of Maryland).

Worcester State University has been selected to participate in a national initiative on civic learning and democratic engagement. WSU has been named one of 70 colleges and universities in the nation . . .