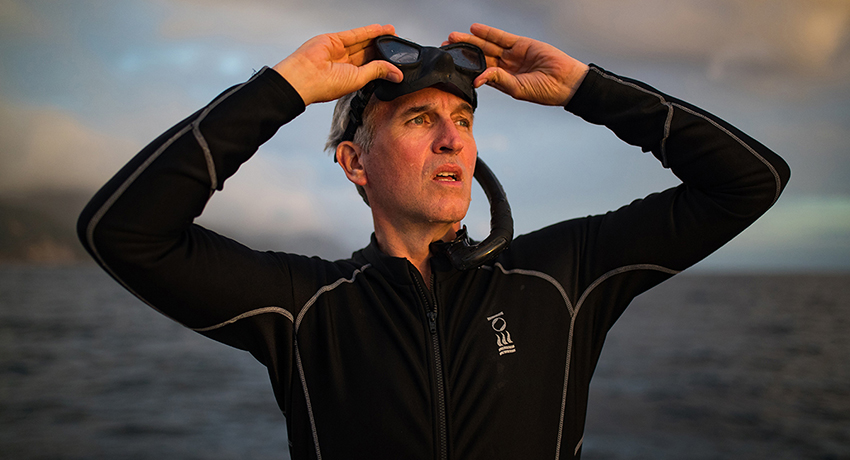 From Lake Ellie to Swimming With Whales: Photojournalist Brian Skerry ’84 Featured in Telegram

Worcester State’s commencement speaker and alumnus Brian Skerry ’84 was featured in a Telegram & Gazette story on Sunday, April 18, in which he describes how his professional journey to become an award-winning photojournalist started with a project he filmed in Lake Ellie when he was still a student.

A contract photographer for National Geographic Magazine since 1998, Skerry created and produced a four-part Disney+ original series from National Geographic, “Secrets of the Whales,” which will premiere on Earth Day, Thursday, April 22.

“Lake Ellie and now this four-part season (‘Secret of the Whales’). It’s been a heck of a ride these last few decades. I could never have imagined it would evolve like this. I’ve been very blessed for sure,” said Skerry in a story written by Richard Duckett.

The three-year project was executive produced by James Cameron of “Titanic” fame, who Skerry said was incredible to work with.

“It was extraordinary just having Jim on the project. He is a master story teller. He’s also a great pioneering ocean explorer. To have him at the executive producer level, he’s looking at the stories. It’s  quite amazing to have that input,” said Skerry in the Telegram story. 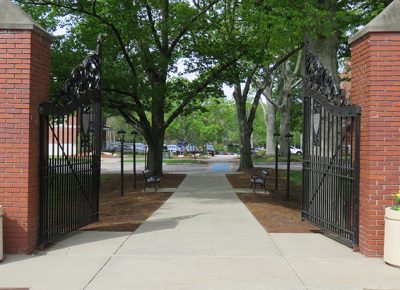 Worcester State is reaching out to Becker College students to offer them ways to continue their studies, after Becker announced on Monday, March 29, that it was closing at the end of the Spring 2021 . . .