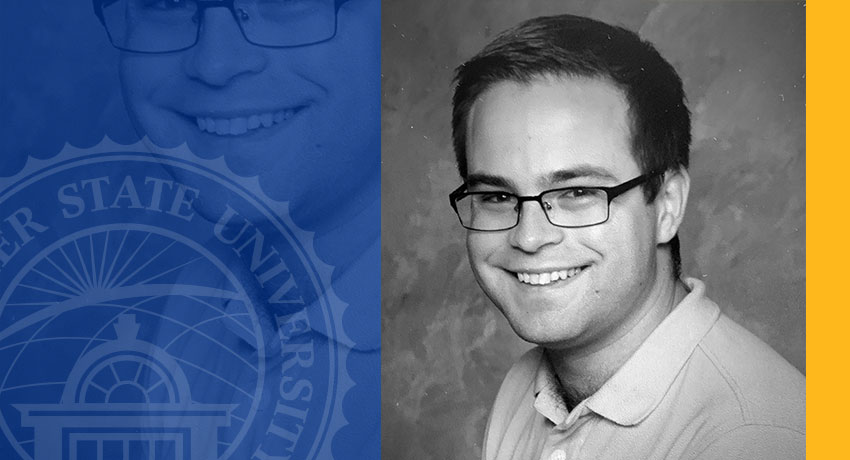 Gabriel Hopkins, M.Ed. ’20, can be described as a lover of language, culture, people, and teaching. He found his passion for all four while traveling and living in Yorkshire (England), Damascus (Syria) and Grenoble (France) as part of language-exchange school trips, and undergraduate programs with the University College London,and the School of Oriental and African Studies, respectively. Soon, Hopkins learned French, German, and Arabic as a compendium to his native English language.

“I loved immersing myself in culture and spoke the language [while] living in places steeped in history,” says Hopkins who has also traveled throughout the Middle East.

Through his travel and experiences, Hopkins knew he wanted to combine his work with that of people from different ethnic and cultural backgrounds. It was his time in France, working at a high school as an English teaching assistant, that solidified his calling to teach, and also where he met his wife, a Worcester State alumna.

Four years later, Hopkins would immigrate to America and get married. Working as a speech and debate coach at Shrewsbury High School with his wife, Hopkins began his teaching certification in the post-Baccalaureate program Worcester State University and continued on to pursue his Master’s Degree in Education, English as a Second Language, while working as an ESL teacher at Oak Middle School, also in Shrewsbury.

Hopkins, who said he’s honored to have been asked to bring the keynote address at the virtual graduate commencement ceremony, intends to speak about his experiences traveling and working with other people from diverse backgrounds and what he’s learned along the way.

The virtual graduate commencement ceremony will take place on Friday, Aug. 28, at 6 p.m. The link to the event is located here. 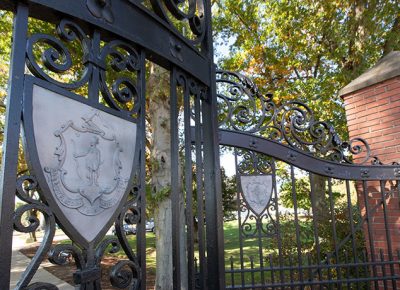 Dear Faculty, Staff and Students, By now, most of the campus community has either read or heard about today’s New York Times article, “More Than 6,300 Coronavirus Cases Have Been Linked to U.S. Colleges,” which lists Worcester State University, the only public university in Massachusetts referred to in the article, with 33 positive cases. Contrary to the NYT headline, which would give . . .