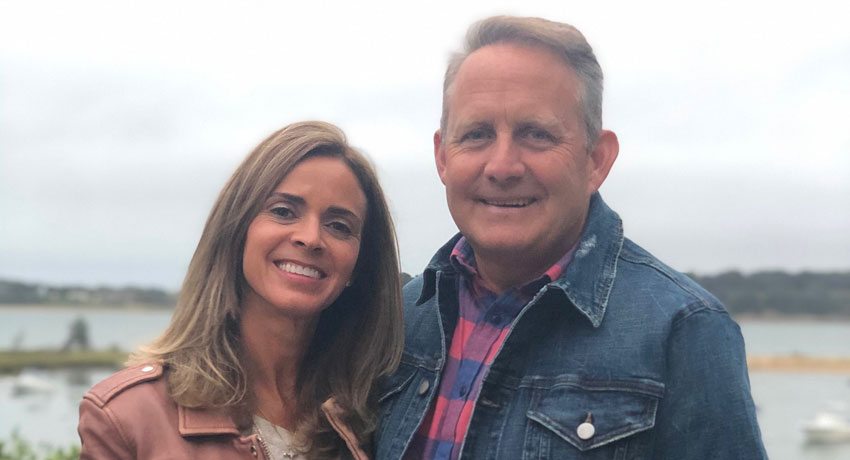 Students with a passion for innovation and entrepreneurship can now become part of a new community at Worcester State, thanks to a major gift from the Esler Family Foundation.

Participants in the new Student Entrepreneurship Ambassadors Program at Worcester State will receive $5,000 in scholarships over two years, plus the promise of an internship at a partner company and the potential for $1,000 in seed money to bring a new business idea to life. The program is funded through a $50,000 challenge gift from the Esler Family Foundation, established by John and Jeanne Esler of Sutton, Mass.

The Esler Family Foundation gift is in addition to an earlier gift to Worcester State’s Center for Entrepreneurship, which funded Entrepreneur in Residence Steve Dorval and a student intern for the center, in addition to helping to significantly increase the prize money in the Robert K. O’Brien Next Big Idea competition.

Elaine Vescio, director of the Center for Entrepreneurship, said Esler was inspired to support Worcester State’s growing entrepreneurship program after listening to Malcom Gladwell’s Revisionist History podcast “My Little Hundred Million.” The podcast talked about philanthropist Hank Rowan, who donated $100 million to a tiny public university in New Jersey because he knew his gift would make a significant difference.

“John wants to focus on philanthropy, especially on helping others become entrepreneurs. From the start, he told me that he didn’t want to only donate money; he wanted to be involved with our entrepreneurship program and the students. He has been very involved,” Vescio says. “John was a guest lecturer at two entrepreneurship classes during spring semester, he was a judge in the Next Big Idea Competition, he has done individual consultations with our student entrepreneurs, and he is a member of our advisory board.”

Esler is a lifelong entrepreneur, starting young with delivering newspapers and caddying at a local golf course. During summers while in college, he sold souvenirs at Saratoga Springs horse racetrack in upstate New York. After college he owned Subway franchises and a Betterliving Sunroom dealership before establishing Esler Companies, Renewal by Andersen’s largest national affiliate, in 2004.

Esler says he is particularly proud of the Esler Companies philanthropic arm, Window of Giving, which encourages workers to give back to those in need within the communities where they live and do business.

“I believe doing the right thing, over the long run, is always the most profitable thing,” says Esler.

He retired in 2019 and now focuses his philanthropic efforts on supporting local, national, and global organizations that advance leadership development, entrepreneurism, and wellness for youth. 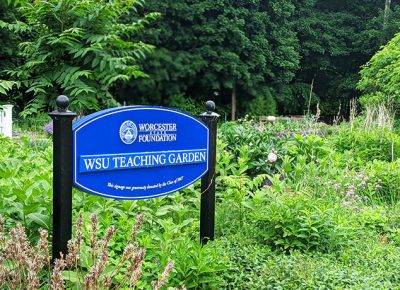 Teaching Garden Keeps on Growing Through the Pandemic

On a typical early June Tuesday in the WSU Teaching Garden, one would usually be welcomed into the space by the sounds of children playing on the nearby Chandler Magnet Elementary School playground, . . .