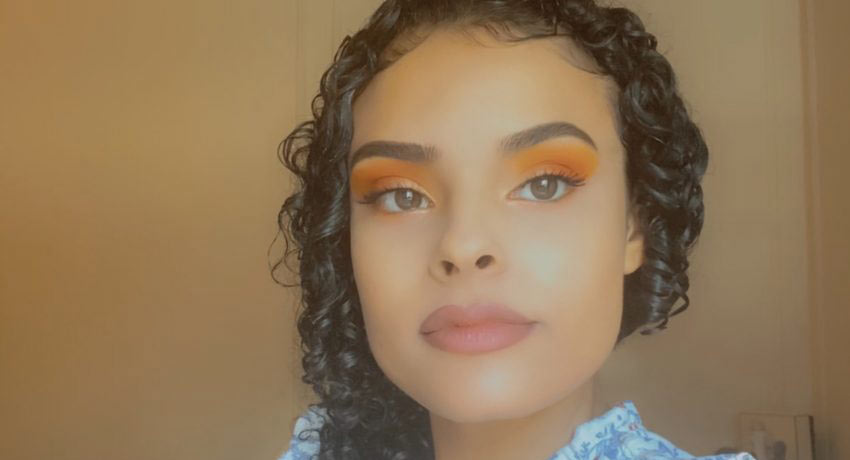 For as long as she could remember, Gina Endres ’21 had wanted to become a lawyer. “I wanted to help people who had been wrongfully convicted get out of prison, specifically people of color,” she says.

Then in 2020, with the killing of George Floyd and Ahmed Aubrey, she began to wonder if working to change public policy would be a more powerful way to help. “It was the policies that were imposed that affected the way that those situations were handled,” she says. “And so, I decided in September that I wanted to pursue a political career.”

While running for office is not in Endres’ immediate future, she will attend Georgetown University this fall, where she hopes to earn a master’s degree in public policy. This summer, she is working as a campaign fellow for Boston City Councilor At-Large, Julia Mejia, who is running for reelection.

“I’m working with her campaign manager and really just focused on learning as much as possible,” Endres says. “I’m doing some campaign oversight work which has been really rewarding, although it can get stressful. There’s just so much going on all the time.”

Endres, a history major and philosophy and pre-law minor, received two awards at Worcester State that align with her academic interests – the Dr. Daniel C. Shartin Emerging Philosopher Award and the Ella M. Whitney Award, named for an 1891 graduate of Worcester State, then known as Worcester Normal School.

“I’m very honored to have received those two awards,” she says. “I’ve actually had a class with Professor Shartin and he’s fantastic, so that was great. With the Whitney award, I kept thinking ‘Everybody is going to apply for this,’ so I was absolutely surprised and so grateful to have received it.”

Endres’ interest in social justice led her to focus her senior thesis on ideas about black criminality in the United States and how misguided historical concepts eventually led to mass incarceration in the 20th century. Through her research she was able to show that antebellum slave patrols and the Fugitive Slave Acts were a major foundation for racist concepts in law enforcement, which our society still struggles with today.

She also found time to volunteer on and off campus including at the Department of Children and Families, Student Clinic for Immigrant Justice, and local soup kitchens, and studied abroad in South Korea her sophomore year. “It’s completely different from the United States and it definitely took some getting used to, but I met people from all over the world and some of them are my closest friends, even now,” she says.

The Shartin and Whitney awards were part of what Endres says were “many life-changing experiences at Worcester State.”

“I’m from Worcester and it was helpful for me to stay in a place that I knew,” she says. “It was an easier transition from high school into college, and the university has opened so many doors for me. I’ve met with the president of the university, the provost, and I’ve gotten to study abroad and be in the honors program. I’ve truly been able to experience so much while at Worcester State because of how welcoming and open the university is to students.” 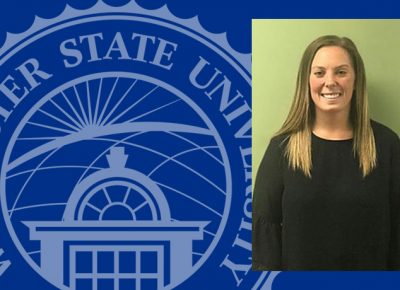 For Brittany King ’15, a fellowship working with at-risk youth with the Robert F. Kennedy Children’s Action Corps was a factor in her early career. And now comes a chance to give back. More . . .