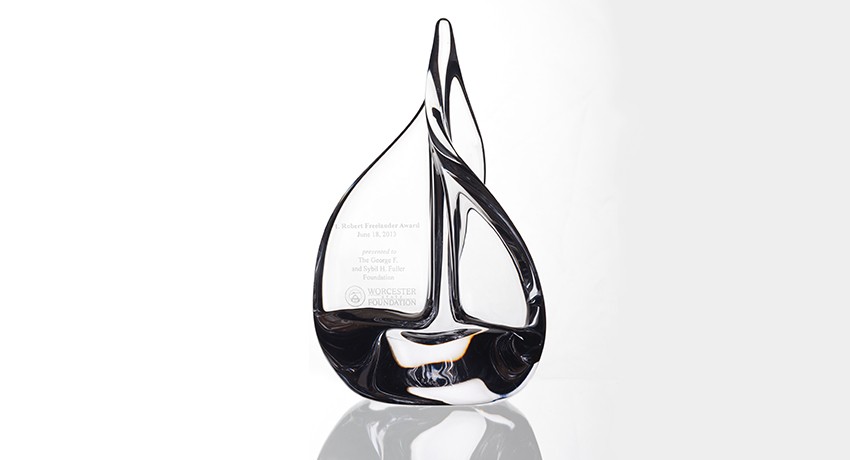 The Worcester State Foundation presented the 2016 I. Robert Freelander Award to the Greater Worcester Community Foundation to recognize 20 years of generous financial support to Worcester State. All totaled, GWCF has awarded more than $1.7 million to WSU through a wide variety of its donor-advised funds and competitive grant programs.

“The Greater Worcester Community Foundation’s giving has had a tremendous impact on Worcester State’s role both on campus and as a leader in the Worcester community,” said Vice President for University Advancement Thomas McNamara in presenting the award at the Foundation’s annual meeting on Thursday, June 9. “This financial support has significantly increased our capacity to educate, empower, and improve the lives of thousands of students and faculty, families and children, and residents throughout Worcester County.”

McNamara outlined a list of WSU projects that have received GWCF support, including:

Established in 2013, the I. Robert Freelander Award is given to individuals or organizations whose professional accomplishments, devotion, and philanthropic support of Worcester State University represent and reflect the principles, ideals, spirit and benevolence of the late I. Robert Freelander, a founding member of the Worcester State Foundation.

The Greater Worcester Community Foundation has been a philanthropic leader serving the greater Worcester region for more than 40 years. Since its founding in 1975, the organization has distributed more than $100 million in grants supporting community priorities—economic security, proper housing, quality health care, and sound education. 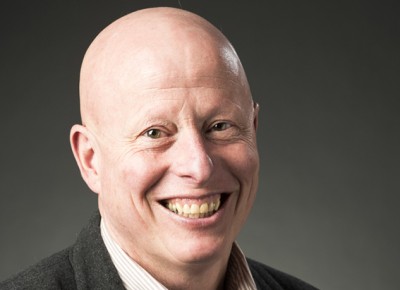 Mark Wagner (Binienda Center for Civic Engagement) presented at the Civic Learning and Democratic Engagement Meeting in Indianapolis, held in June and organized by ADP, TDC, and NASPA. His . . .