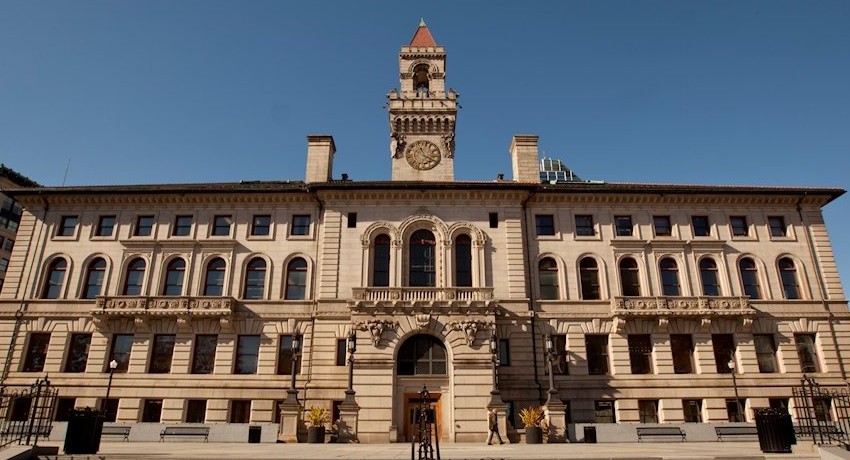 Patrick Hare ’12, M.S. ’14 , staff assistant to President Barry M. Maloney, was recently named to the City of Worcester’s Diversity and Inclusion Advisory Committee as a representative from District 5.

Hare was appointed by City Manager Edward M. Augustus, Jr. The committee is charged with advising the manager and the city’s chief diversity officer and human resources director on matters related to recruitment, hiring, promotions, and retention of municipal employees from diverse backgrounds. It will also help the CDO review and update the city’s Affirmative Action Policy and Plan.

Hare is one of seven appointees to the new committee, which was formed as part of the city’s goal to be of better service to Worcester’s diverse community. Hare’s appointment runs through Sept. 30, 2018. 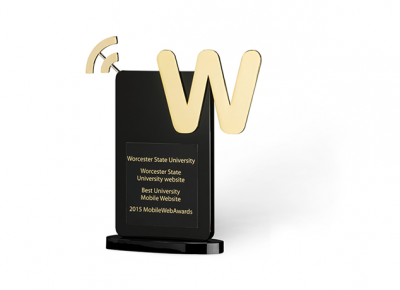 The Marketing Office is proud to announce that the Worcester State University website has received a 2015 MobileWebAward from the Web Marketing Association for its responsive design. “The . . .