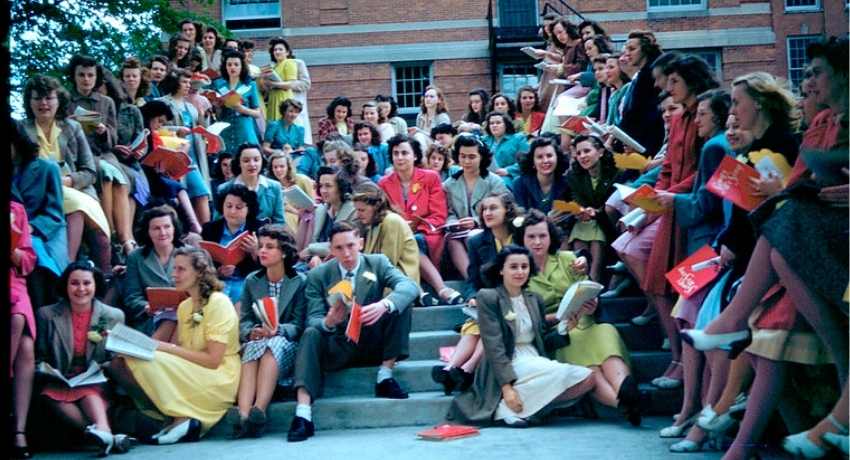 The history and changing campus of the university has been preserved in a significant photo collection, which is now being shared with the public through Instagram and Facebook. Each week University Archivist Ross Griffiths is sharing the historical images on social media, along with objects, books, and other materials from the Worcester State Archives, special collections, and rare books collection.

Most of the photo collection has been donated by both faculty and alumni, with some donated over three decades ago. “The collection provides connection to the campus, the history to the campus, putting a face to a name, and seeing visually how programs worked,” he said. 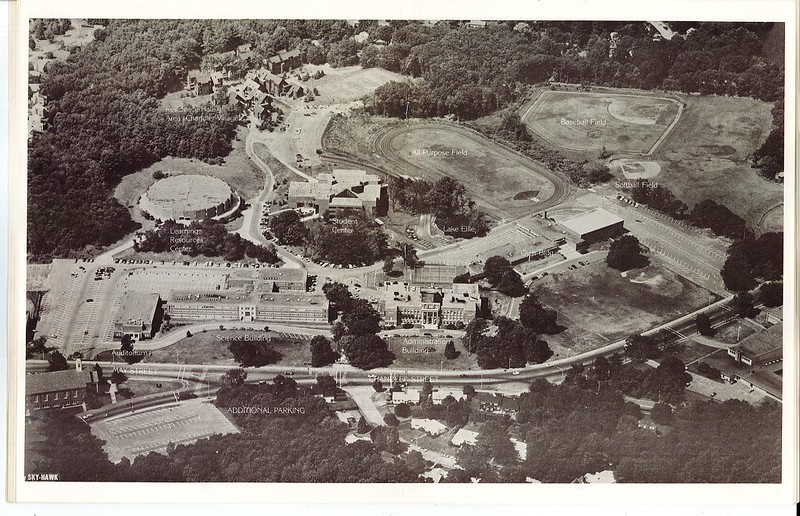 We can see many of these changes in the photographs that have been taken during that time. Worcester State’s archive has been running since 2015, and Ross Griffiths has been the university’s archivist since 2016. The library had most of the photos in the collection prior to the opening of the archive, and some photographs were from other departments.

The school’s archive has multiple thousands of photographs, about 30 linear feet of boxes in total.

Ross has often been able to determine the time period a photograph was taken with clues like landmarks, hairstyles, or outfits that people are wearing. For instance, in one image, Ross said he was able to figure out that it was taken in the early 1920s due to the short skirts and mix of long and short hair on the women. Yet, it’s not always possible to determine who took a certain photograph, Griffith said. 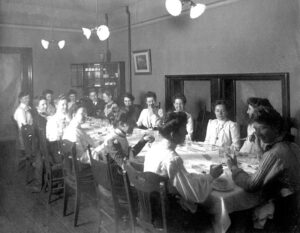 Many of the photographs are of the women’s teaching program at Worcester Normal School, and demonstrate what they learned.  Academic instruction consisted of “how you presented yourself to students, having a certain appearance, posture, and tone of voice,” said Griffiths. Women practiced their posture by balancing a book on their head, and their tone of voice by speaking in front of their classmates. Women at Worcester Normal School wore black dresses playing basketball, held picnics for their elementary school students, and pageant events were often occurring. 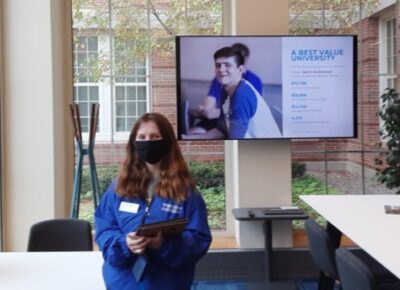