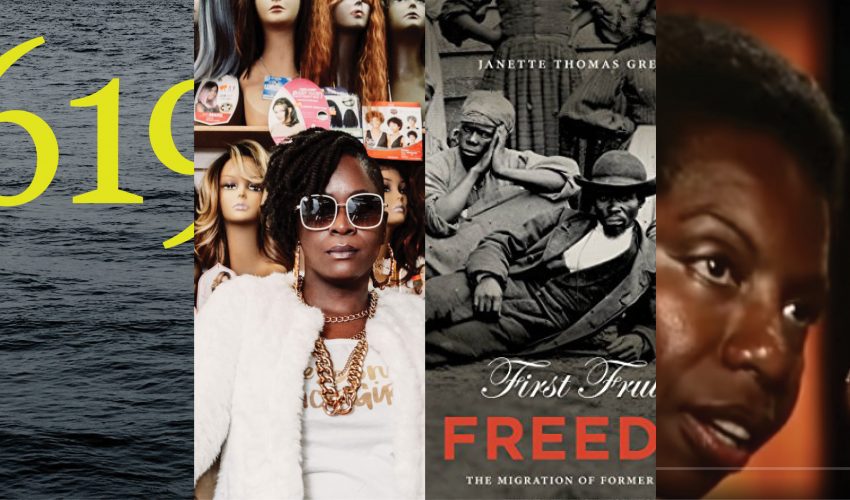 Tanya Mears’ mother fought against Jim Crow segregation laws in the south decades ago. Once, as part of a group trying to integrate a lunch counter, she had coffee and cream poured on her head. Undaunted, her mother continued the struggle for racial equality for many years.

Those early calls for justice still echo in the current wave of racial unrest happening across the nation as thousands of people take part in protests spurred by a rash of high-profile police killings, including the death of George Floyd, an unarmed man murdered by police in Minneapolis.

But, this time, something is different, says Mears, a Ph.D. and associate professor of history and political science. “My mom was telling me that, when she thinks about what she was doing as a younger person, it feels really different now,” she says.

The difference seems to be that many more white people and other non-black people are also paying attention and interested in learning about the history and social implications of racism. To that end, Professor Charlotte Haller, Ph.D., chair of the history and political science department, reached out to her faculty members and compiled an extensive reading resource list titled Making Sense of Policing, Racism, and Protest.

“I feel like we’re living through major historical events and, as historians and political scientists, one of the things we can offer the broader community is a path to understand and make sense of what’s going on,” Haller says.

Haller also says that faculty have found their students in summer courses were seeking more information on the current, often dramatic, events and the Black Lives Matters movement.  “A lot of our students are experiencing these things for the first time and they are very interested in learning more,” she says.

For black people, the struggle is hardly new, but for white people, there is a sense of awakening, Haller says. “But it’s important for them to understand that, even though it’s new for them, it’s not a new thing,” she says. “People have been thinking about this, researching it, and theorizing about it for a long time. Even if you don’t have the time to sit down and read every single thing, just the volume of the list gives you a sense of, ‘Wow, this is not a flash-in-the-pan kind of thing. This is something that’s been building for a long time.’”

Among highlights, Haller says, are suggestions provided by Mears and other faculty that help give a more complete picture of the richness of the black experience.

“As white people are confronting this horrible racism and mortality in this country, they should not lose sight of the fact that African Americans are human beings experiencing all the joys and horrors that life brings. So, part of what I hope people see from this list is a sense of humanity.”

The section titled “Black Joy,” explores and celebrates Black people through their many artistic achievements and cultural contributions. One of Mears’ recommendations is “Professional Black Girl,” a web series created by Yaba Blay, the scholar-activist who spoke at Worcester State a few years ago. “This is a program that celebrates Black women, their achievements and their lives. It’s really uplifting,” she says.

While she expects the battle against systemic racism to be a long one, Mears says recent attitudinal shifts are pointing the nation in a better direction.

“I’ve had a lot of students expressing interest, saying things like ‘I didn’t know about this particular ethnic group or this racial group’s experiences,’” she says. “So, I’m hopeful that not only are people of African descent getting into the mix, but that we’re really starting to respect the fact that our country is becoming more and more multicultural.” 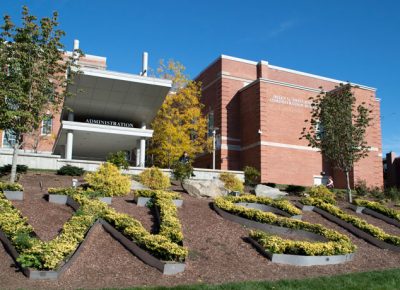 A new summer course will allow incoming first-year students to get a jump on their journey into higher education at Worcester State University. Called “Lancer Learning,” the free, three-credit . . .