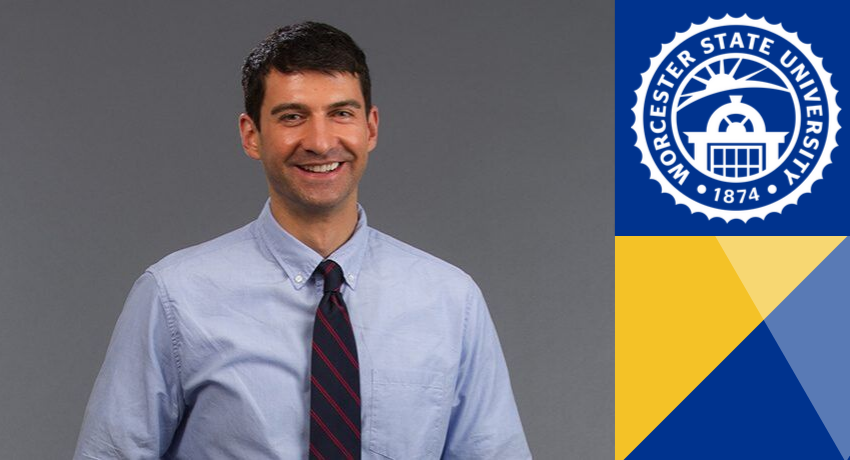 When we look up, the sun seems to move across the sky each day. Now, explain to a young child that the opposite of what they are seeing is actually true: The sun is not moving. The Earth is.

“Those sorts of things can be challenging to understand,” Benjamin Jee, Ph.D., associate professor of psychology, says. “They’re counter-intuitive. You can’t draw on your perception or your direct experience to explain them.”

To help students understand solar system dynamics and other hard-to-grasp scientific concepts, Jee and a colleague, Florencia Anggoro, associate professor of psychology at The College of the Holy Cross, developed a series of teaching techniques they call “relational scaffolding,” or guided comparisons that help children make the connection between things they can observe and the scientific models that explain those things.

“These are models that kids can have a difficult time wrapping their heads around,” Jee says. So he and Anggoro set out to find ways to make it easier. The project was funded by a $311,139 grant from the U.S. Department of Education’s Institute of Education Sciences and their findings were recently published in the prestigious academic journal, Psychological Science.

Jee says there are perceptual reasons that can make it challenging for children to understand the science behind what they see. “Science portrays a world governed by invisible entities and processes,” the two researchers write in the Psychological Science article. “The orbiting of electrons around the nucleus of an atom or of planets around the sun in our solar system cannot be directly observed. One is imperceptibly small, the other incredibly vast. Belief in the existence of these invisible systems is hardly a matter of common sense.”

Jee and Anggoro tested their ideas on 147 third-grade children from public elementary schools in Worcester. They focused on what they said was “a fundamental and notoriously challenging topic: the day/night cycle.” Children in the United States are expected to understand this topic between third grade and fifth grade. “However many third and fifth graders are confused about the connection between Earth’s motion and the day/night cycle, stating, for example, that the Earth orbits the sun in a single day. Even seventh and eighth-grade U.S. students frequently endorse incorrect explanations,” they write.

In one of the researchers’ experiments, students were guided to act out the role of the Earth by turning around in place in front of a model of the sun, physically imitating a 24-hour day. “We basically put them in the model, so they played the role of Earth and they did a rotation while paying attention to how their motion related to where you would see the sun in the sky,” Jee says. “In terms of their response and engagement and excitedness, they enjoyed the lesson.”

Some students were also shown video footage of Earth-based observations alongside space-based views of the same phenomena in a split-screen display, while a researcher pointed out the connections between them. The students were able to learn more easily through this rational scaffolding technique. Jee and Anggoro propose that their methods could be applied broadly to assist the many students who struggle with science.

The research involved college student researchers from both professors’ campuses. “They went out in the public schools collecting data,” Jee says. “The younger students really enjoyed working with our students. They got a lot out of it.” 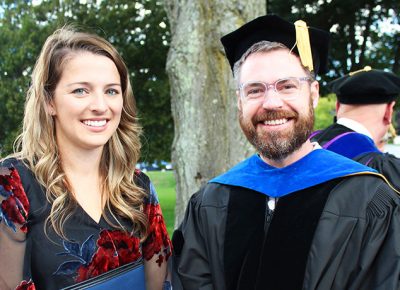 At Convocation, Incoming Students Urged to Find a Sense of Belonging

First-year and incoming transfer students walked through the Tiffany Alumni Gates and a gauntlet of applauding faculty and staff on their way to Worcester State’s annual Convocation Ceremony on . . .