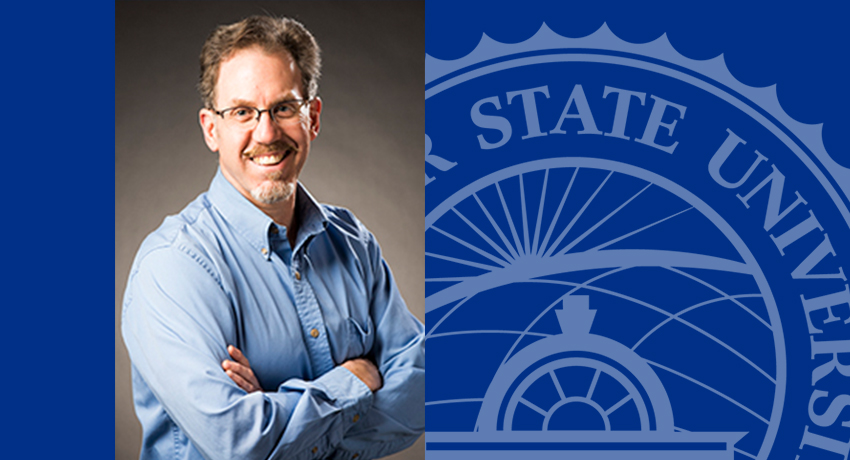 Computer geeks are usually guys, at least in the minds of most people. Karl R. Wurst, Ph.D., chair of the Computer Science Department, is principal investigator for a National Science Foundation grant that aims to change that perception and increase the number of women and other underrepresented people in the computing field.

The $1.9 million five-year grant, awarded in collaboration with Drexel University, Nassau Community College, Western New England University, and Dickinson College, involves 13 faculty at eight institutions. The title of the project is “Broadening Participation in Computing through Authentic, Collaborative Engagement with Computing for the Greater Good (OpenPace).”

The Worcester State University portion of the grant is $126,322, which will provide time for Wurst to work on the project and allow him to hire two students each year.

There used to be an almost 50/50 split between women and men in computing back in the 1908s and earlier, Wurst says.  The field has since become heavily male dominated, a trend the grant project aims to address.

One perception that seems to have discouraged women is that computing is only about the technology itself or about helping companies make money. By contrast, other STEM fields like biology are often seen as much more devoted to the good of society through efforts like developing vaccines.

“Whenever there has been a big push into STEM, a lot of women have gone into life sciences and things like that because they see them as being something they can do that will also help society,” Wurst says.

The grant project, he says, has the potential to transform computing education by using computing for the greater good through open-source projects that address some of the challenges facing society. Connecting computing to societal benefits is a proven way to improve student engagement, learning, and diversity in computer science, he says.

Wurst plans to make the connection between society and computing through the NSF-supported Humanitarian Free and Open Source Software (HFOSS) approach. HFOSS is like Habitat for Humanity, but instead of helping communities build houses, HFOSS supports the development of free software that benefits communities.

Examples of HFOSS projects include software for disaster management, education, economic development, and public health. The grant will allow work to continue on a project started two years ago among three of the campuses in the grant—Western New England, Nassau Community College, and Worcester State. That project involves students in courses writing software to help run campus food pantries.

It began about two years ago, when Thea’s Pantry opened at Worcester State at the same time a food pantry at Western New England was opening. The pantry at Nassau had been opened in 2014.

“Because we were all working on these things individually in our schools, we said, ‘Maybe we can, across the three campuses, come up with a larger project to provide this sort of software for any campus that wants to use it on campus food pantries,’” Wurst says.

This year, other campuses in the grant group have announced they will be opening food pantries and are looking to have their students join the software project, called LibreFoodPantry.

“Libre,” from the Latin or Spanish for “free,” means more than just free of cost. The term is applied to software for which the code is freely available and anybody who wants to can modify it to make it work better for them and then donate back the work they’ve done on it.

The grant’s main goal of improving diversity in the computing field is a national priority for continued economic growth in the United States, Wurst says, because millions of computer science jobs go unfilled each year due to the lack of skilled applicants. Broadening participation in undergraduate computer science by focusing on projects with beneficial social impacts is one way to fill the gap.

“For a lot of males, writing games is usually their reason for coming into computing, and this project is also showing all students that there are a lot of things you can be doing beyond writing game software that are actually useful to other people and to society.” 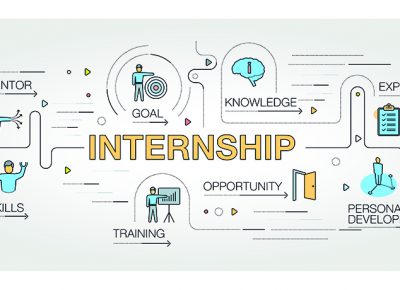 For many students, unpaid learning experiences are essential—even required—for gaining the skills needed to succeed in the workplace and graduate school. For example, education majors must . . .