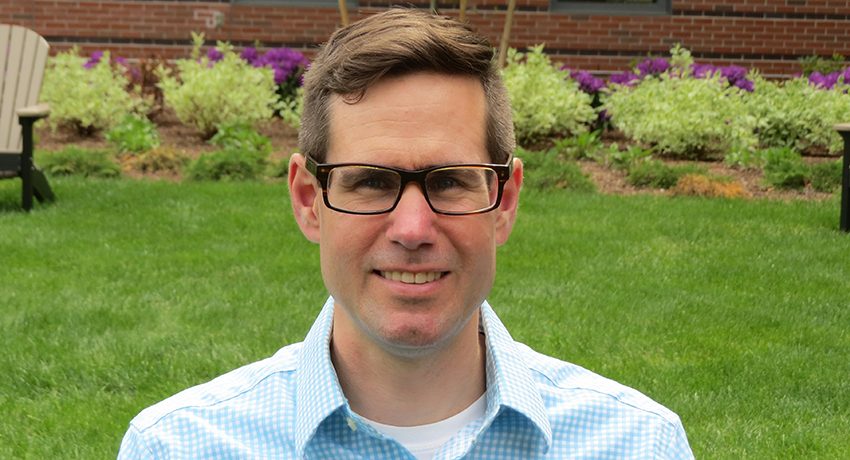 While it’s clearly passion that led Douglas E. Kowalewski (Earth, Environment, and Physics) to study the ice sheets of Antarctica, it’s hard-nosed (and, sometimes, cold-nosed) science that has earned him a position as a rotating program director at the National Science Foundation—a grant award that is typically the province of doctoral-level research universities.

“I’ll be serving WSU, as an ambassador at NSF,” he said.

Under the award, NSF covers 90 percent of the cost of Kowalewski’s faculty salary while he works in Washington, D.C., with an option to renew at the end of May 2018. He will serve as the earth sciences program director, one of seven, in the NSF’s Antarctic Earth Sciences program, which is the world’s largest. The NSF is a $7.5 billion federal agency that funds about a quarter of all government-backed basic science research conducted at colleges and universities nationwide.

“We are very pleased that Doug Kowalewski is joining NSF as a rotator to serve as program director for Antarctic Earth Sciences,” said the NSF’s Eric S. Saltzman, head of Antarctic Sciences in the Office of Polar Programs. “The AES program supports research to understand the geologic history and geodynamics of Antarctica, and to study the wide range of environments and processes that shape this unique continent and the surrounding continental shelves and ocean basins. While he is at NSF, Doug will influence the direction of AES research and education, support interdisciplinary research involving related fields, mentor young Earth scientists, and promote diversity in the Antarctic research community. When he returns to Worcester State, he will bring with him a deep knowledge of NSF programs and the NSF funding process, and a wide range of new professional [contacts] across the scientific community.”

Kowalewski is permitted to spend up to 25 percent of his time performing Worcester State duties, and he intends to continue guiding the students he’s been working with on their theses. It’s a great program because it “allows me to still be a part of the department” and remain involved with students, he said. “That’s important to me; that’s why I’m here.”

Kowalewski believes his on-the-ground experience at the research station in Antarctica is one of the reasons the NSF chose him for the competitive rotating program officer grant. Among his responsibilities will be to decide which grant proposals—submitted primarily from “R1,” doctoral-level universities—will be funded.

“Things go wrong,” he said of field research in Antarctica. “It’s a cold environment. So there are decisions that have to be made.”

Kowalewski has completed two research missions to Antarctica with students, one of them with a Worcester State undergraduate.

Another factor in awarding the grant to Kowalewski and, atypically, to a “primarily undergraduate institution” such as Worcester State, is his track record of high quality research. In 2015, for example, he co-authored a paper accepted into the international publication “Nature” that was related to ice depth in Antarctica with lead researcher Nicholas Golledge. 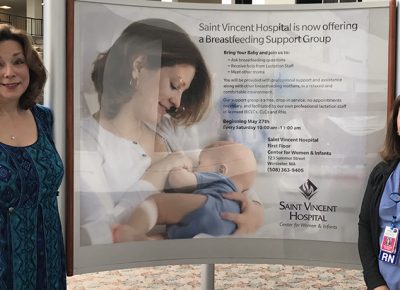 Angela Latter, a recent graduate of the Master of Science in Nursing - Community/Public Health Nursing program, has worked with the Special Supplemental Nutrition Program for Women, Infants, and . . .