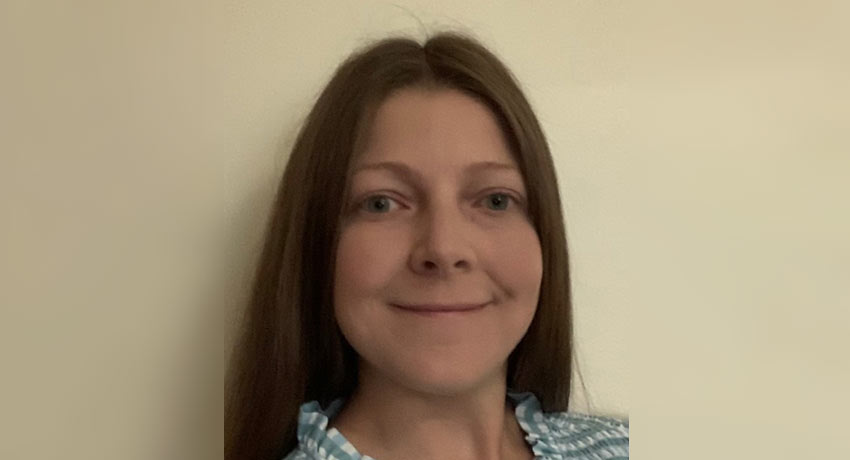 Latinx students are suspended disproportionately in Massachusetts, according to a new study co-authored by Kristine Camacho, Ph.D., assistant professor of education.

Camacho and researchers from UMass-Amherst and Binghamton University presented their findings in a paper titled “A Statewide Analysis of School-Level Factors to Reduce Disproportionate Suspension Practices for Marginalized Groups” at a recent New England Education Research Organization virtual conference.

The researchers examined state data on school-level factors that contribute to the disproportionate suspensions for Black and Latinx students.

One of their more striking findings is that in Massachusetts, Latinx students are overrepresented in suspension rates compared with White students, which is something not seen in other states.

“We see universally that Black students are over-represented in suspension data. The thing that we don’t see necessarily in other states is the over-representation of the Latinx students,” Camacho says.

For comparison, the researchers did a very similar study in Maryland. “In the vast majority of school districts in Maryland, you don’t see that over-representation of Latinx students,” she says. “They tend to be suspended proportionally to White students but in Massachusetts, we do see that they are overrepresented in suspension data.”

School level factors contributing to the over suspension of both Black and Latinx students include grade level, with suspensions increasing in higher grades; the percent of educators in the school who have a “needs improvement” rating; schools with higher enrollment; higher percentage of students in poverty; high numbers of teachers teaching on a waiver; and higher student to teacher ratios.

Camacho says that, as the researchers looked at the data, it was clear that if schools could put some sort of interventions in place around those contributing issues, they could begin to lessen the disproportionality of suspensions. “For example, when we look at things like enrollment, there could be a focus on putting a cap on class sizes because some of the research also shows us that when teachers and students have relationships with each other, the number of suspensions decrease just through that relationship building,” she says.

Camacho says the researchers hope that, because of their work, Massachusetts school districts come to understand that they need analyze their suspension data, look at what’s taking place at the school and district level, and then try to figure out why it is taking place and what to do about it.

“You may have two different schools that have issues with the disproportionate suspension of minority youth, but the reason for that disproportionality may be very different from one school to the next,” she says. “So, if there’s one takeaway it’s that we’d really like administrators, educators, and even students, parents, and community members to be working together to find out what’s happening in schools, and then look at how can we fix the problem.” 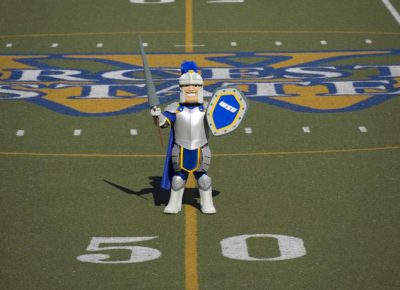