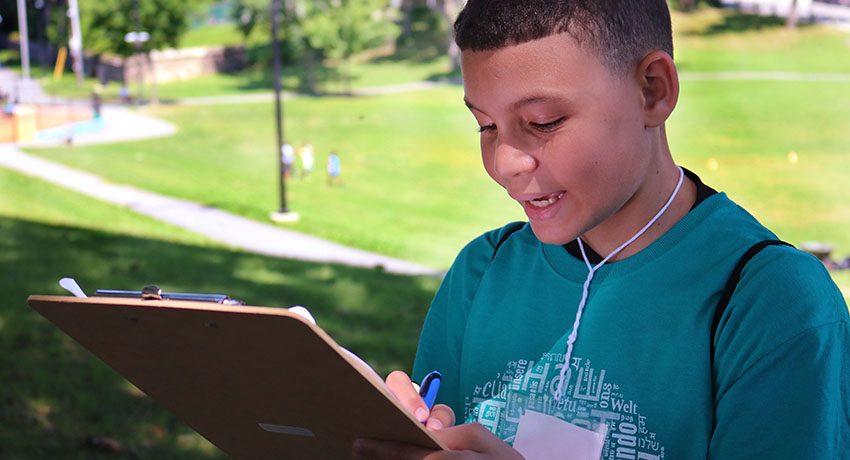 LEI Summer Program Connects Students with the Arts and Their Heritage

Started in 2015 by the Worcester Public Schools and Worcester State University’s Latino Education Institute, the “My Voice, My Community” program has grown to enroll more than 130 middle school English language learners from the city school system this summer.

They went to the camp—on the WSU campus—for four days a week for four weeks, spending their time participating in workshops and going on field trips. Students wrote poems and plays and worked on their photography skills while learning about their unique heritages and exploring the city’s neighborhoods.

My Voice, My Community, which concluded on August 4, is intended specifically for middle school English language learners who often don’t get time to explore their artistic sides during their busy school schedules, which are devoted primarily to mastering the language and meeting core academic requirements. The summer program provides resources so that the students can experience art, drama, photography, and other activities.

Because the summer program takes place on a college campus, coordinators say it provides a glimpse of higher education for the young participants, many of whom would be the first in their families to go to college.

“This program connects these young students to majors and programs that they may want to pursue in college, and it’s a great exploration,” said Hilda Ramirez, assistant director of the Latino Education Institute. “We also have college students from Worcester State and Clark University working with the kids, and that brings an energizing dynamic to the teaching process.”

Less easily quantified, but no less of a goal for the program, is its aim to empower a population of students who often feel different from their peers in school and from other city residents, according to Mary Jo Marion, LEI’s executive director.

“Often, if you’re an English language learner, you feel marginalized. You’re not able to fully integrate into your community,” she recently told the Telegram and Gazette. “We want them to feel as though they have assets, and that their (native) language is really a source of strength. In a way, they are advanced compared to monolingual English students, yet we look at them as a deficit.”

The program focuses on the four domains of language development: reading, writing, speaking, and listening. According to Ramirez, these areas are best articulated in the humanities and arts.

“I have worked with STEM programs, which are great, but this program provides an identity curriculum that provides an outlet for self-expression,” she said. “It also connects them to their heritage in a positive way.”

As for the future of the program, Ramirez hopes to create more family workshops for the students and their families. “We have the families coming to their children’s performances and such,” she said, “but it would be great to expand our workshops and weave in their diverse backgrounds and histories. Making connections—with the students, with their families, with their communities, and with their dreams—is our goal.” 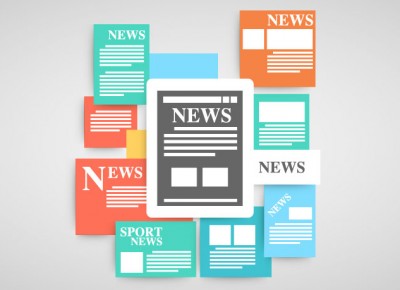 The Association of American Colleges and Universities recently announced that Worcester State University was accepted into its Summer Institute aimed at transforming undergraduate STEM education. Under the program, individual faculty members will attend the Project Kaleidoscope STEM Leadership Institutes at the Claggett Center in Adamstown, Md., in July. “The individuals and teams selected . . .