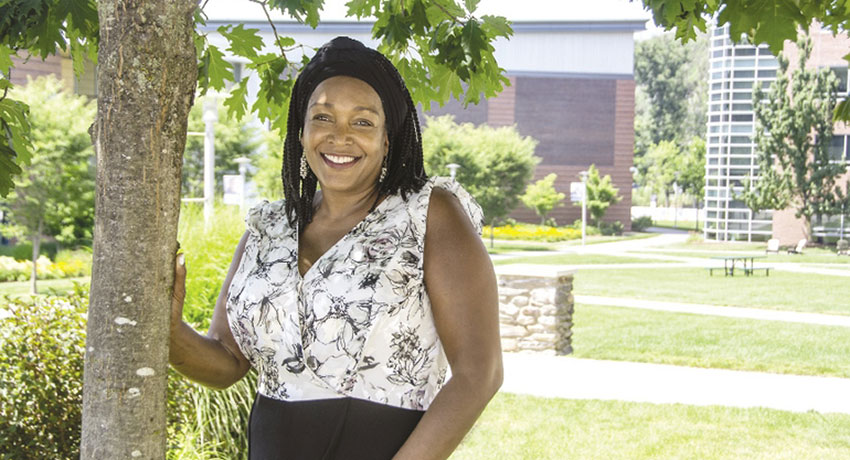 President Barry M. Maloney recently announced that Stacey Luster, J.D., assistant vice president for human resources, payroll, and affirmative action/equal employment opportunity, has been promoted to general counsel and assistant to the president for employment and equal opportunity effective Monday, Aug. 10. In this role, Luster will act as a critical advisor to Maloney.

“In the wake of the George Floyd murder and the national and international protests that followed, the opportunity is now to make further changes within our organizational structure that demonstrate our commitment to being a diverse and inclusive institution, one that is responsive and intentional,” wrote Maloney in a campus-wide email explaining the change.

Luster joined Worcester State in 2015 and has made significant improvements in streamlining and automating the University’s hiring processes while leading a team of professionals in affirmative action and equal employment opportunities. Those departments will continue to report to her.

“Stacey is a leader in the greater Worcester community. Her legal background, passion, training, and negotiation skills in the areas of equality and access are what made this decision a good choice for Worcester State at this pivotal time in the University’s history. I am pleased that she will be leading this charge for Worcester State as we continue our mission to educate the next generation of leaders for the city of Worcester and beyond,” wrote Maloney.

Luster received her undergraduate degree from Saint John’s University in New York and her juris doctorate from Boston University School of Law. She also completed the Executive Leadership Program for Educators and the Program for Negotiations at Harvard University.

At Worcester State, among other accomplishments, Luster helped develop and coordinate the inaugural campus climate committees. Previously, she was human resource manager for the Worcester Public Schools from 2000 to 2015, and assistant to the president of Quinsigamond Community College, where she designed and implemented the institution’s first national recruitment program and anti-discrimination professional development plan.

Luster is currently the president of the Mechanic Hall Board of Trustees and has served as a trustee since 2016. She was on the Quinsigamond Community College Board of Trustees for eight years, serving as chair from 2012 to 2015. Her extensive community leadership experience includes serving on the Massachusetts Board of Higher Education, the Worcester Redevelopment Authority Urban Renewal Citizens Committee, and two terms on the Worcester City Council. 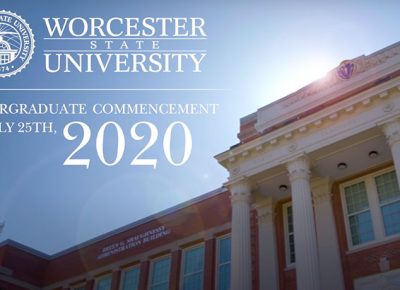 The 144th Commencement exercises of Worcester State University was like no other before, as graduates of the Class of 2020 received congratulations and recognition in a virtual format on Saturday, . . .