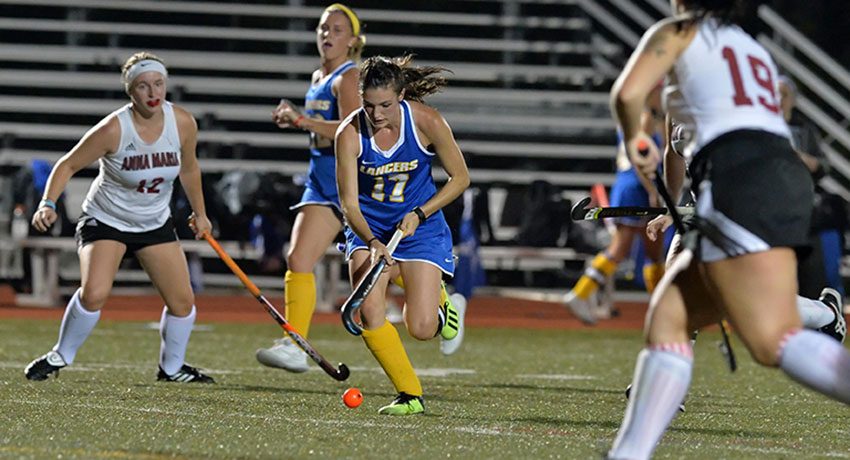 Field hockey player Michaila Parent ’19 added another award to her already jam-packed trophy case, as she has been named the Massachusetts State Collegiate Athletic Conference Female Scholar-Athlete of the Year.

Parent is the first Lancer to receive the honor since two-sport athlete Alyssa Jasper won the award in 2015. The announcement comes just a week after Parent was named Google Cloud Academic All-District by the College Sports Information Directors of America for the second consecutive season. She is currently a finalist for Academic All-America, which will be announced in mid-June.

Parent became the Lancers’ all-time leader in goals (50), assists (37), and points (137) during her senior season that saw her score 18 goals and 13 assists for 49 points. She was a one-time Little East Offensive Player of the Week award recipient, and was named a Longstreth/National Field Hockey Coaches Association (NFHCA) National Weekly Honorable Mention once.

At season’s end, Parent was named to the First Team All-Little East Conference for her efforts, and was selected to play in the NFHCA Division III Senior All-Star Game on November 17. She was also named First Team All-Region by the NFHCA.

Parent will be attending Massachusetts College of Pharmacy and Health Sciences in the fall to begin physician’s assistant school. 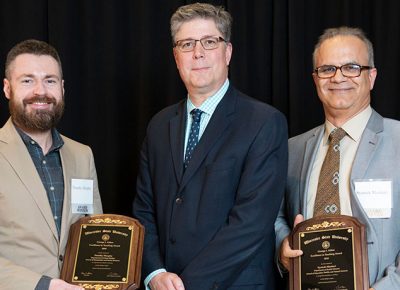