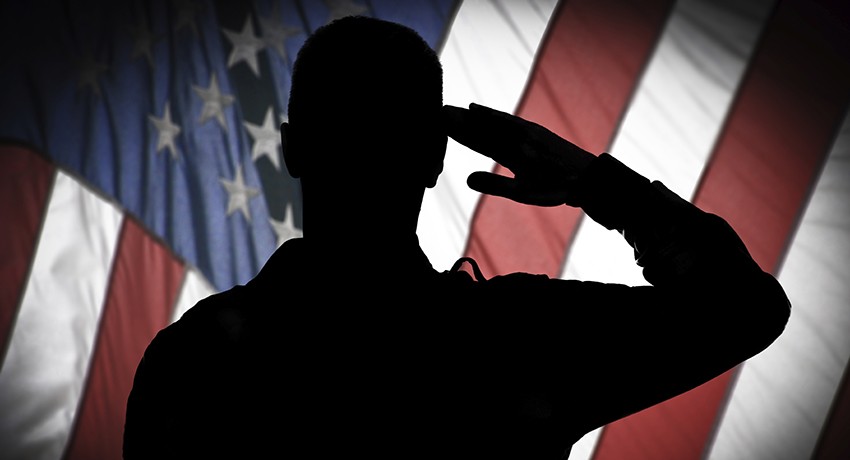 Congratulations to the following Worcester State ROTC students for all their hard work, dedication and service:

Recognizes demonstrated exceptional selflessness, dedication, and commitment to the Air Force ROTC mission, and members of the Detachment 340 Cadet Wing

Given annually to the outstanding ROTC Cadet within their class. Must be in the top 25% of ROTC and academic standing

Recognizes a Cadet who excels in their academic classes, demonstrates patriotism, shows potential for outstanding leadership, and exhibits dependability, good character, and self-discipline

Recognizes Devotion, Duty, and Service to the Marine Corp 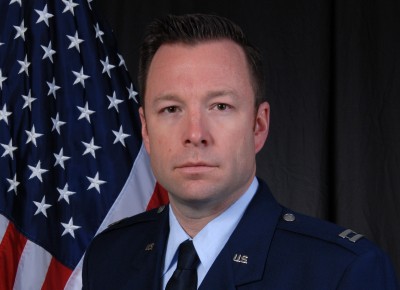 Graduate Nursing Student Named an Officer of the Year