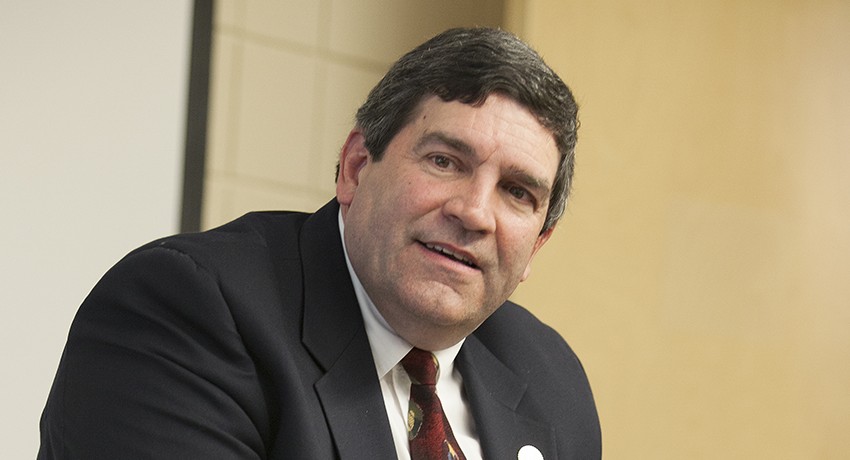 Stephen A. Morreale (Criminal Justice) participated in several ways in the annual conference of the Academy of Criminal Justice Sciences in Orlando, Fla., in March 2015.

He was part of a roundtable discussion on his paper “An Unconventional Marriage: Examining the Shifting Roles of the ‘Academic’ and ‘Pracademic’ in Criminal Justice Education.”  The session was moderated by Cathryn Lavery, Iona College and included David Mulcahy of Iona College and David Lambert of University of New Haven.

Morreale also presented on a panel with Lambert on research being conducted on the role of higher education in strategic planning for law enforcement organizations.  The panel’s topic was “Police Executives and the Future.”  The panel also included the following presentations: “Rethinking the Role of Policing in a Democratic Society: Back to the Basics” with Charles J. Kocher ofSaint Joseph’s University and “With an Eye to the Future: Four Self-identified Challenges of Police Executive Leaders in the 21st Century” with David Weiss of Fitchburg State University. 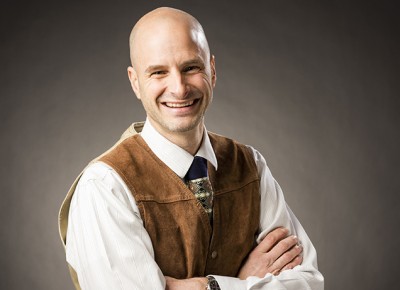 Daron Barnard (Biology) is one of the editors of Life Sciences Education, which is published quarterly. The most recent edition is available online at www.ascb.org and contains interesting . . .