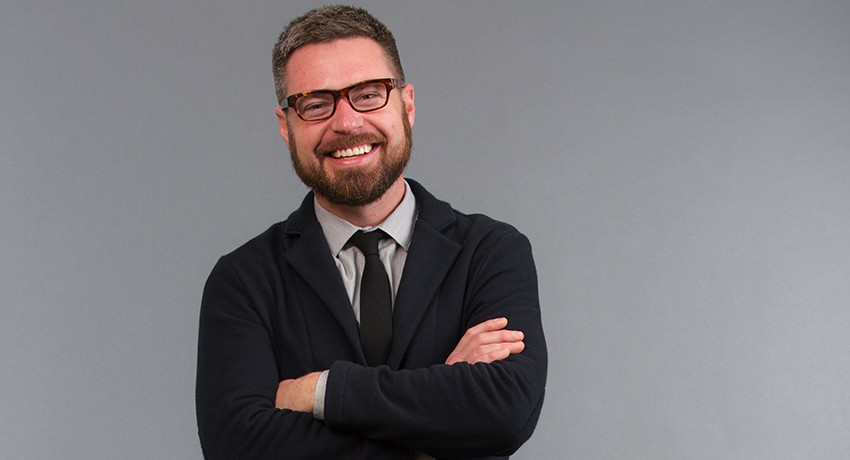 Murphy Speaks about Gender and Belonging in Brazil

Timothy Murphy (Urban Studies) is participating in the Worcester Center for Crafts’ major winter exhibition, “BANDITS & HEROES, POETS & SAINTS – Popular Art from the Northeast of Brazil,” which is showing in the center’s Krikorian Gallery through March 11.

The show provides an opportunity to explore many facets of Brazilian history and culture and to consider parallels in North America. The exhibition focuses on the rich culture that has arisen from the mingling of European, African, and indigenous roots in Brazil for more than 500 years, and pays particular attention to the influences of Africa suggesting parallels in the history and experience of the United States.

Murphy will present a talk called “Gender & Belonging,” which discusses the relationship between gender, sexuality, and belonging among a Bohemian community in the rapidly growing urban interior of the Brazilian Northeast. He will be joined by Robert L. Green (Religious Studies, College of the Holy Cross), who will address how Catholicism, indigenous religious traditions, and traditions brought from West Africa blend and inform Candomble in Brazil.

The Worcester Center for Crafts received a $9,900 grant from the MassHumanities to host the exhibit. The exhibit also was funded by the Olive I. and Anthony A. Borgatti Jr. Fund of the Greater Worcester Community Foundation. Worcester Magazine is the media sponsor.

In addition, the exhibit has been organized by the National Endowment for the Humanities ON THE ROAD Program, curated by Marion E. Jackson, Ph.D., and Barbara Cervenka, OP, Con/Vida-Popular Arts of the Americas, and circulated by the Mid-America Arts Alliance. Other partners in the exhibit are the Worcester Brazilian Festival, the Rev. Dr. Martin Luther King, Jr. Community Breakfast and Black History Month Committee, and the Worcester Caribbean American Carnival Association.

Nneji Writes Textbook about New Media Use and Social Change

Emanuel Nneji (Communication) has written a new communication textbook, “Communication Empowerment in the Information Age,” which will be published and distributed by Linus Learning Publishers . . .