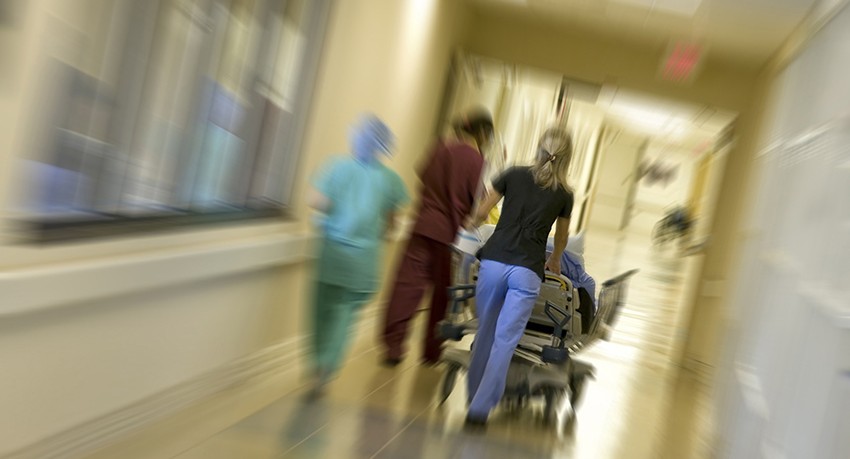 The Lillian R. Goodman Department of Nursing has announced that 97.5 percent of WSU nursing students’ passed the NCLEX in 2015, exceeding the Massachusetts pass rate of 85.08 percent and the national average of 87.48 percent.

Nursing graduates must pass the exam, governed by the National Council of State Boards of Nursing, to be eligible to practice as registered nurses. 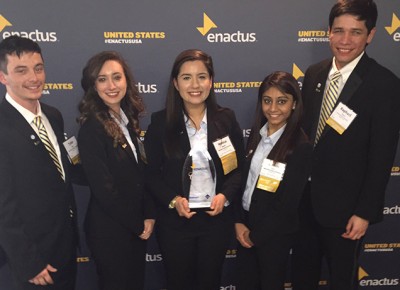