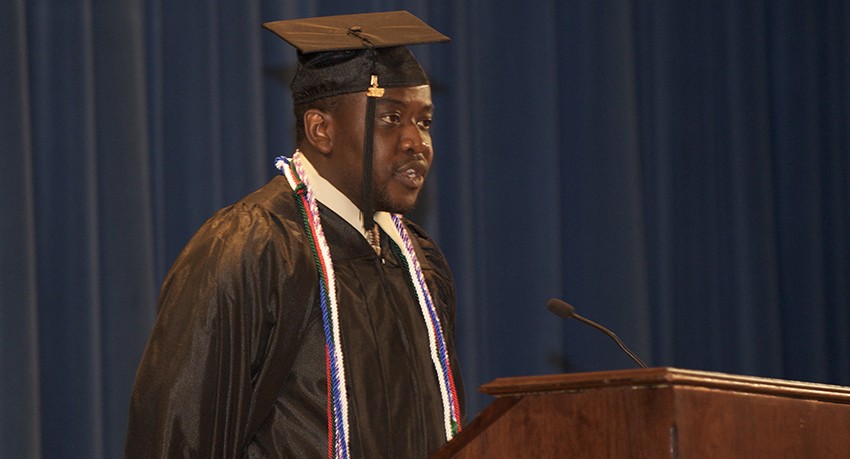 Nursing Students Given Message of Hope at Pinning Ceremony

Dr. Eileen Terrill, director of Graduate Entry Pathway UMass Worcester Graduate School of Nursing, gave a message of hope at the 2010 Nurse Pinning Ceremony. Despite the down economy, she reminded the audience that the nursing shortage will peak in 2020 and job vacancies are just around the corner. “Please be mindful that there is a lot of hope and you are poised to fill these positions,” she said.

Giguere has been a professor here at Worcester State since 1980. She received her R.N. from Worcester City Hospital School of Nursing, her Bachelor of Science from Worcester State College, her master’s from the University of Connecticut and her doctorate from UMass Amherst. Giguere has registered nurse experience in areas such as medical surgical nursing, intensive care, cardiac care, and in the emergency room. She designed the WSC nursing curriculum with the beliefs of the legendary nursing theorist, Florence Nightingale in mind.

Clinical Excellence in the
Art and Science of Nursing: