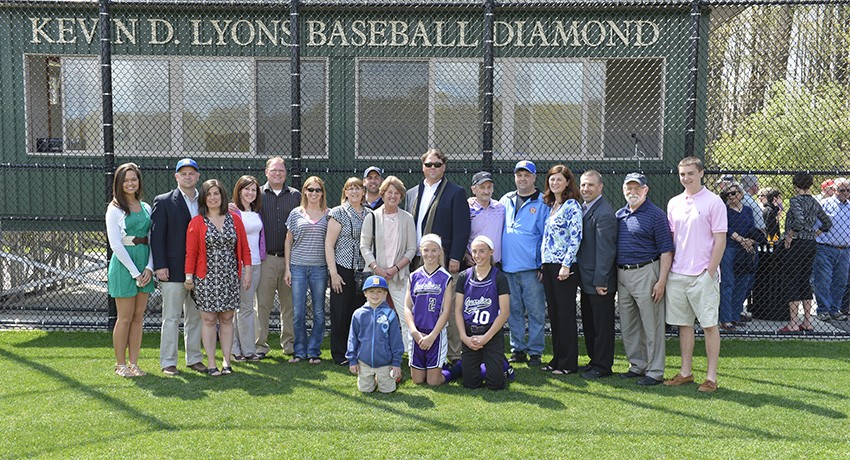 Worcester Mayor Joseph Petty served as the master of ceremonies to an event that brought several state and local dignitaries, the Lyons friends and family together to mark the occasion.

“Events like this aren’t built by accident, they are built with cooperation, people working together and that is exactly how this field was built,” said Petty. ?We couldn’t think of a better person to name it after than Kevin Lyons.”

Lyons was a two-time graduate of Worcester State, with a bachelor’s degree in 1965 and a master’s degree in 1971, was a standout center-fielder and exceptional hitter on the 1964 and 1965 NESCAC Championship teams that posted a combined record of 26-1.

Lyons was inducted into the inaugural Worcester State Athletic Hall of Fame in 1986 and he was an advocate for local youth and interscholastic athletic teams in the Worcester Community. He helped run the Press Box, a tavern on Lincoln Street in Worcester, with his brother-in-law and helped make it a staple of the community. 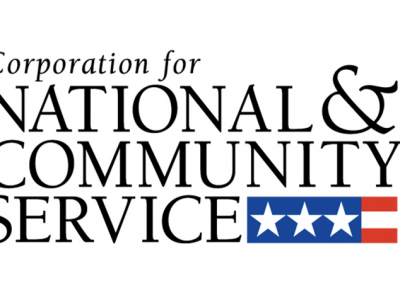