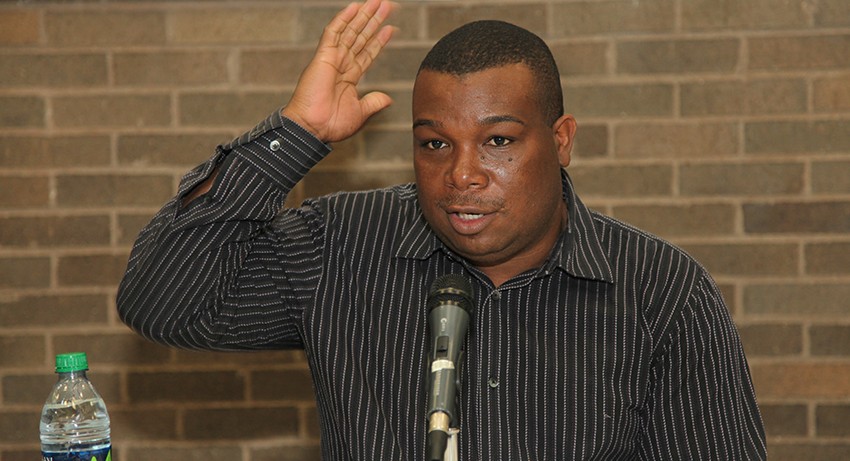 Panelists Explain that Genocide of LGBT Is an International Epidemic

A heart-wrenching account from a Cameroonian woman who fled persecution in her country for being a lesbian was part the panel discussion that kicked off this year’s Diversity Lecture Series on Tuesday, Sept. 27.

The woman, who left her three children behind when she decided to escape constant harassment and torture by community members and police, sought asylum in the United States. After she arrived, she was connected with the Lesbian, Gay, Bi-Sexual and Transgendered (LGBT) Asylum Support Task Force by political asylum lawyer Lisa Laurel Weinberg.

Living in a country where homosexuality is taboo, the woman said, through interpretation provided by Associate Professor of World Languages Judith Jeon-Chapman, that she led a double life. First, her father pressured her to marry, and then her husband asked her to get over her attraction to women because he loved her and she was the mother of his children. It wasn’t until her girlfriend’s parents found out about their relationship that police began arresting and torturing her. After her boutique was set ablaze, the woman’s Cameroonian lawyer advised her to flee. (She asked not to be identified to keep her family from being targeted.)

Weinberg explained that Cameroon is one of 80 countries where homosexuality is illegal and that allow mistreatment, imprisonment and capital punishment of homosexuals. “There is a genocide going on against homosexuals,” she said. “Because it’s not in one place, it’s not being seen as a genocide.”

Homosexuals can seek asylum in 80 countries under the “social groups” clause of the Geneva Convention, Weinberg said. Cases are difficult to prove, as there is typically little evidence because homosexuals want to hide their sexual orientation and relationships in their hostile homeland.

Linford Cunningham, who was making a second appearance at WSU, said he was motivated to co-found the task force when he sought asylum from Jamaica. He wanted asylum seekers who came after him to have a better experience, he said.

The Diversity Lecture Series is sponsored by the Student Center/Student Activities Office and Disability Services. 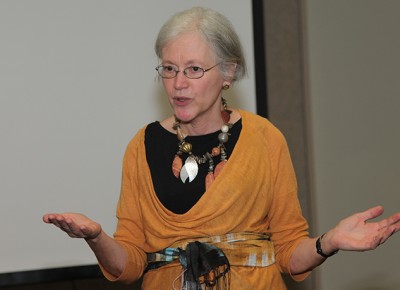 Several hundred students gathered at lectures, visited a vendor marketplace and shopped at a farmers' market offered during the fourth annual Sustainability Fair Thursday, Sept. 22 at the Student . . .