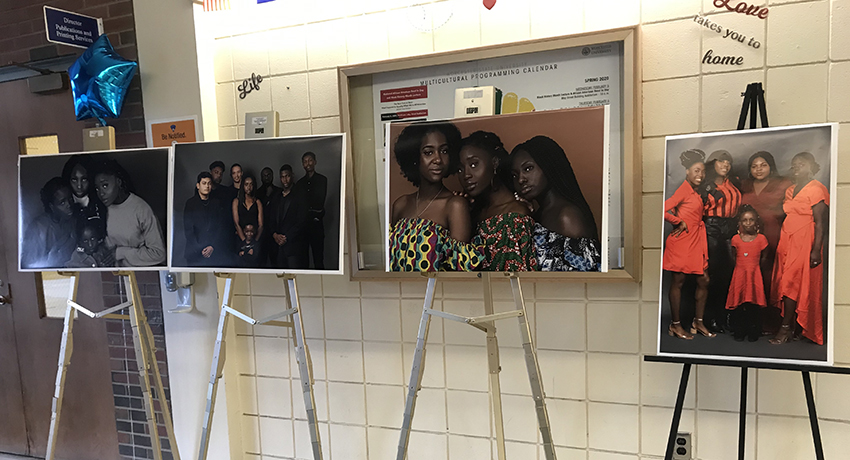 The Black History Month’s Photo Showcase, featuring faces of ALANA students on campus, was unveiled on Tuesday, Feb. 4, in the LRC’s first floor lobby. The exhibit was the second part of a two-year project by the Third World Alliance.

The photos were taken by student Davante Pinckney, and the models were recruited by Anna Johnson, Third World Alliance Committee chair and the organizer of the event.

“As soon as she started talking to me about this photo shoot, I couldn’t say yes fast enough,” Pinckney said.

The exhibit’s photos were unveiled by various members of the ALANA community on campus, and those in attendance enthusiastically expressed their pride for the photos that Pinckney took.

“I wanted everyone to have their own personalities in the photos,” Pinckney said.

The first part of the project, “Shades of Us,” was also played at the event. The video, which was completed in the 2018-19 academic year, included interviews of ALANA students sharing their experiences and what it means to be an ALANA student at Worcester State.

“It’s showing our pride in a different way,” she said. 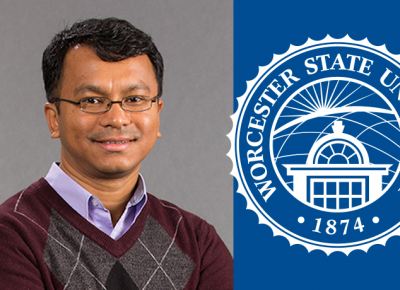 Data from thermal cameras in space can effectively measure the warming of the Earth, according to Assistant Professor of Earth, Environment, and Physics Nabin Malakar, Ph.D. Studying the underlying . . .